The Perdigon nymph has taken over competition fly fishing, thanks to both Spanish and French Euro-nymphers. It is now invading the US. Are Perdigons the new San Juan Worm? I’m not sure about that one, but they do catch fish, a lot of fish and RiverBum is more than happy to bring this welcome addition to our wide range of patterns we offer.

Perdigon translated from Spanish means pellet. But not the trout pellets a US fishman may thing. It is another term for gun shot. It is so named because of its ability to get down in the water column quickly, dropping like a pellet in the water. 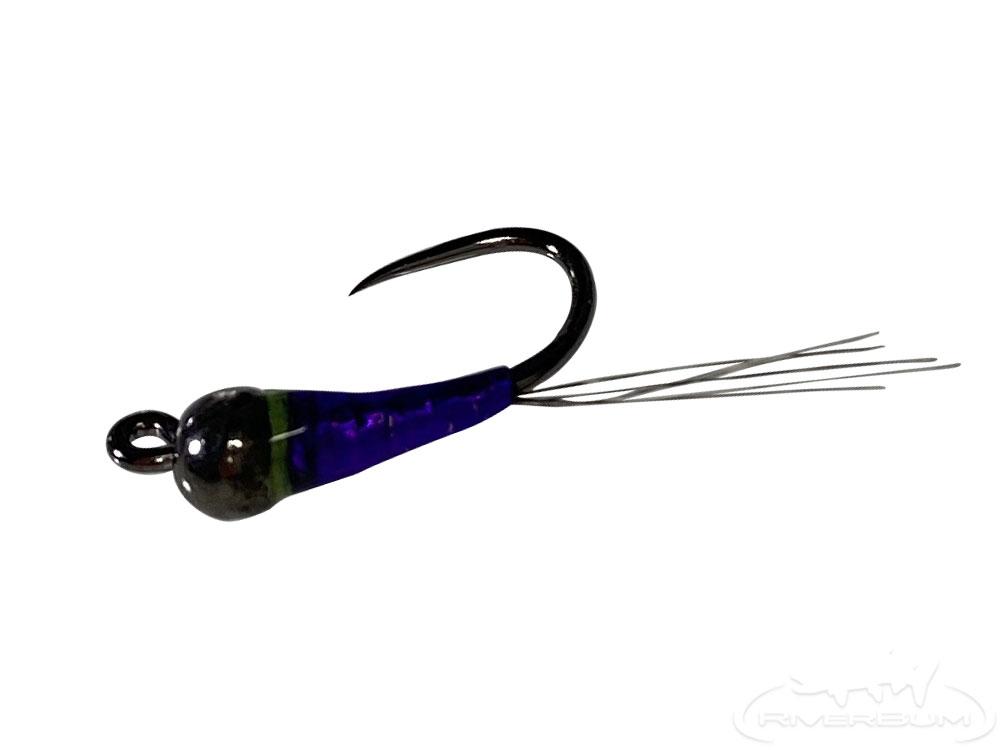 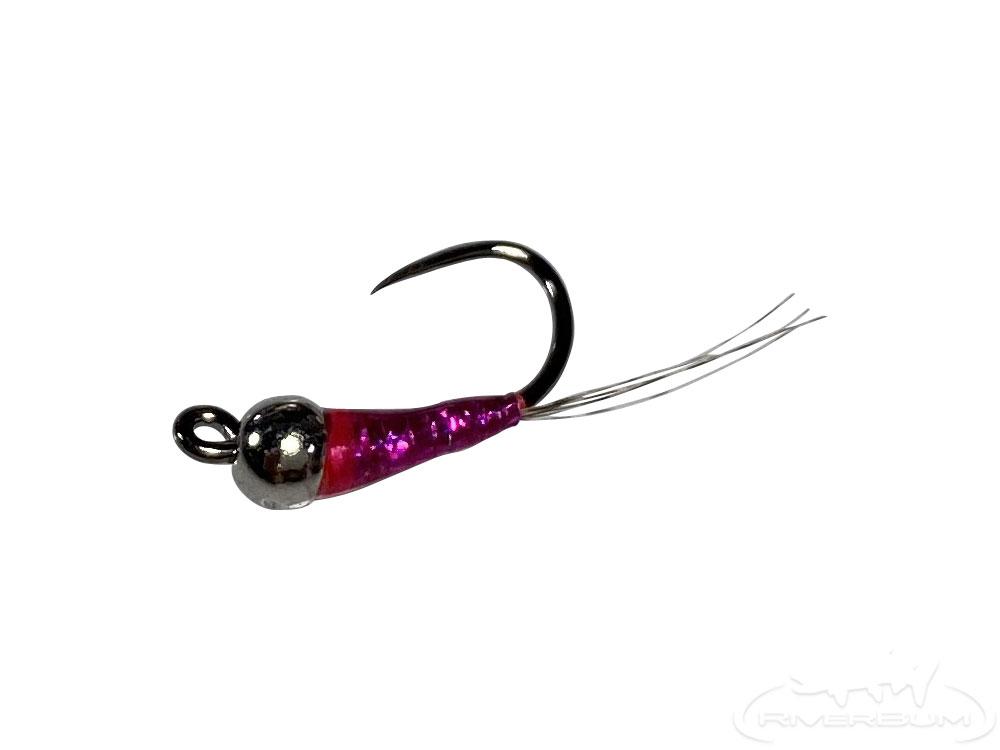 The sleek nymphs are predominantly tied on jig hooks, coated in UV resin, sink like a rock, and are a high-stickers preferred because they move through the water column quickly with little resistance.

What does a Perdigon fly represent? Small and slender larval nymphs are a possible match but likely a stretch. To me, that do not particularly represent anything. It is really a simple attractor. Some patterns are tied with “hot spots” behind the head of the fly, and others take advantage of UV-activated resins that pick-up sunlight and kind of rebroadcast it under water. 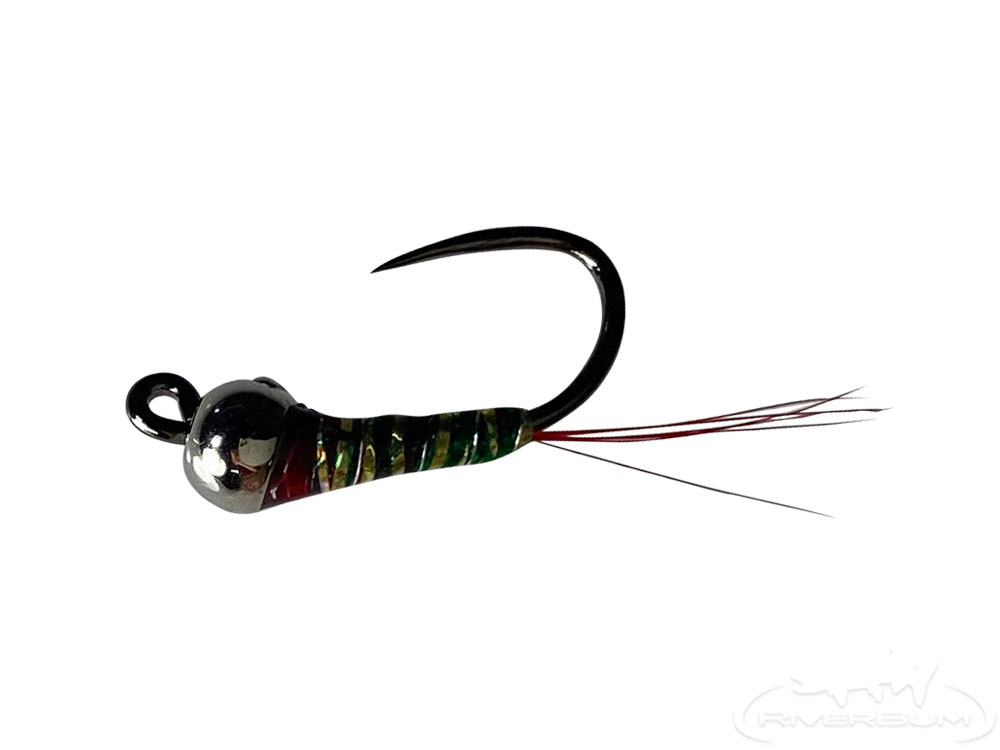 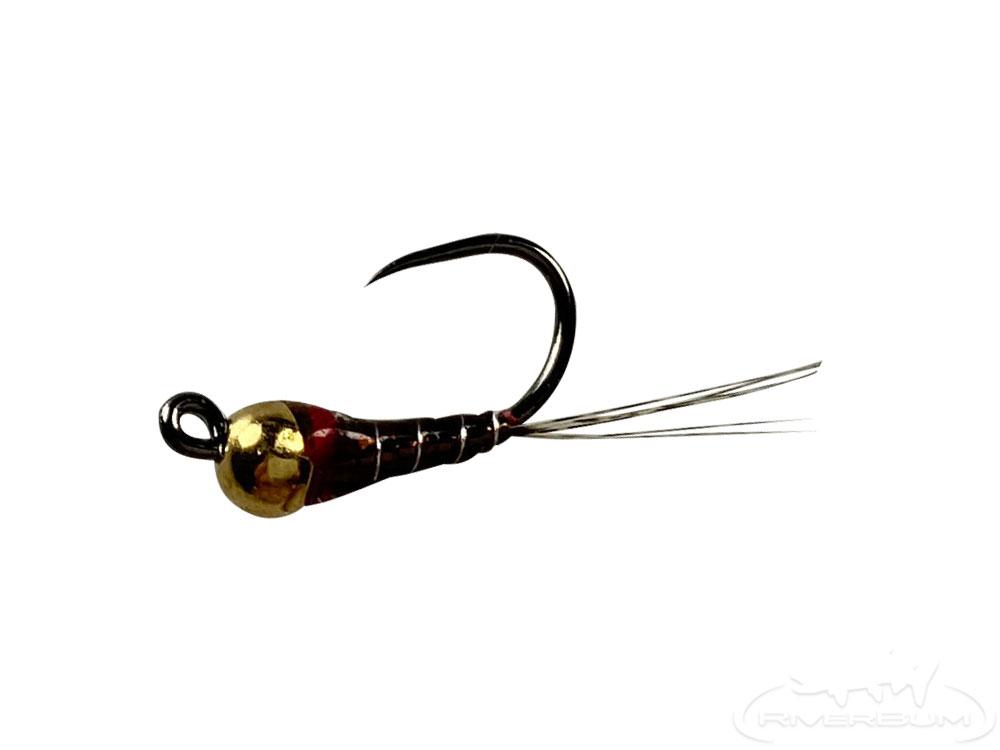 The one thing that everyone seems to be certain of, though, is that Perdigons work. The competition community uses Perdigons while high-sticking or Euro-nymphing. I’ve also used them under a dry as a hopper dropper rig and have been equally as impressed with its performance. Double nymph rig under an indicator. Yup, there too. While this fly may have been born from competition fishing, it is very versatile and can be used in any number of ways you’d fish an attractor pattern nymph. 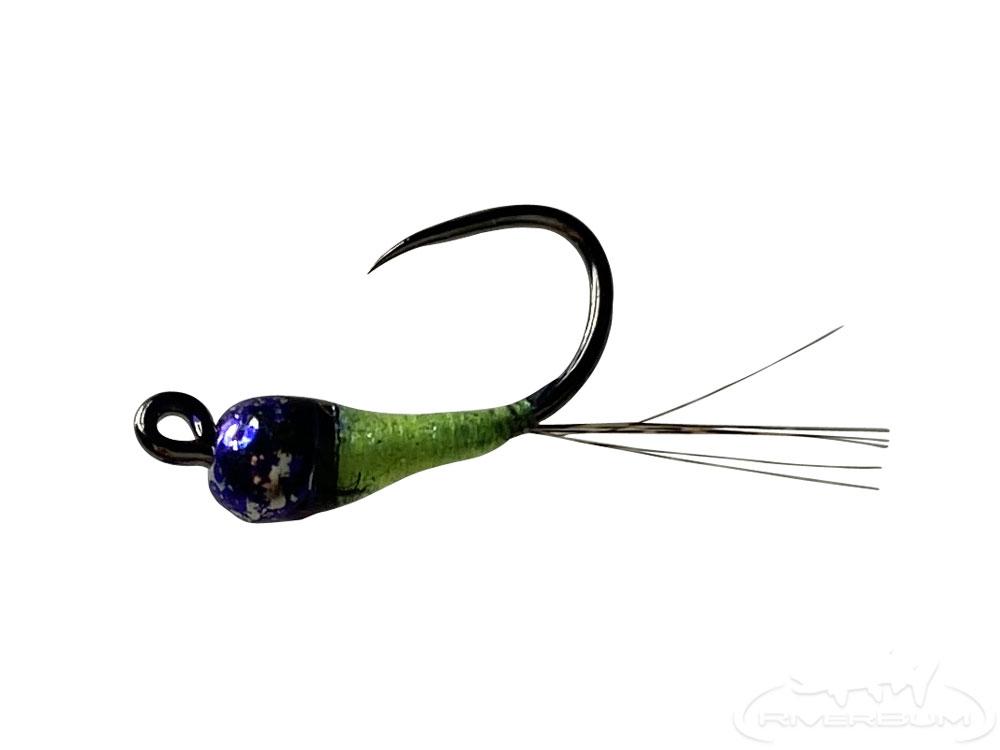 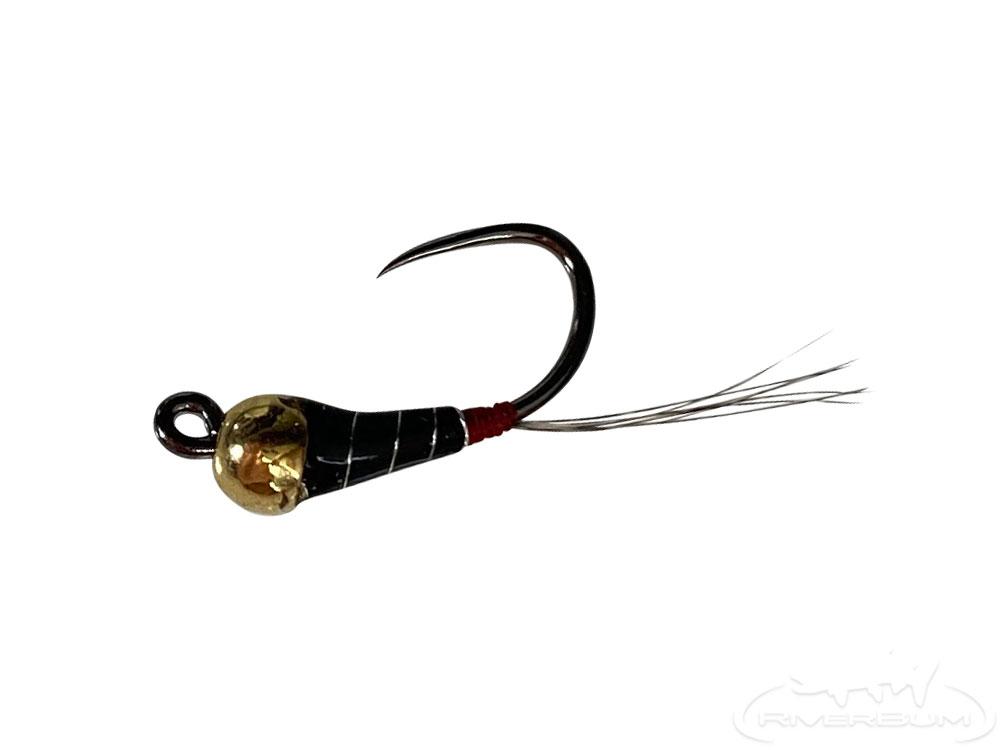 This is a year-round pattern that belongs in any serious anglers fly box, and even not so serious fly anglers. That’s it for now my fishy friends. Please remember, pack it in, pack it out.