The Prince Nymph is one of our top selling flies for a reason, it catches fish. I get asked a lot, what insect is it supposed to match. I think the Prince is nymphs as the Adams is to dries. I doesn’t match anything in particular exactly, but it has features that represent several species.

If you talk to anyone that nymphs, there are three bugs I guarantee that they’ll have in their fly box. Prices, Hare’s Ear, and Pheasant tails. I’ll write about the other two in time, but let’s focus on the Prince. 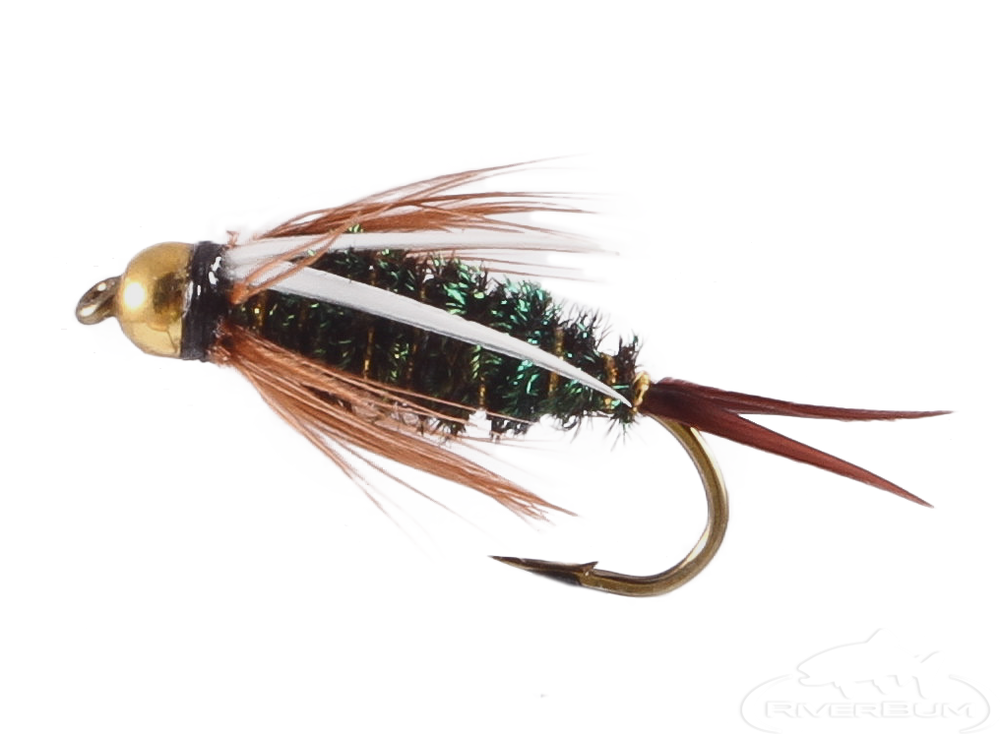 I think the closest thing the Prince represents is a stonefly pattern in the larger sizes, say 8, 10 and 12. The beadhead and tungsten bead options are great early season choices to get your fly down. The peacock body with those attractive turkey biot wings are a big attractor.

The smaller sizes, say 14, 16, and 18 make a fair caddisfly imitation. Fishing Stillwater? This also passed as a crustacean and you’ll see trout jump all over it. Suffice it to say, it’s just one of those buggy flies that works. 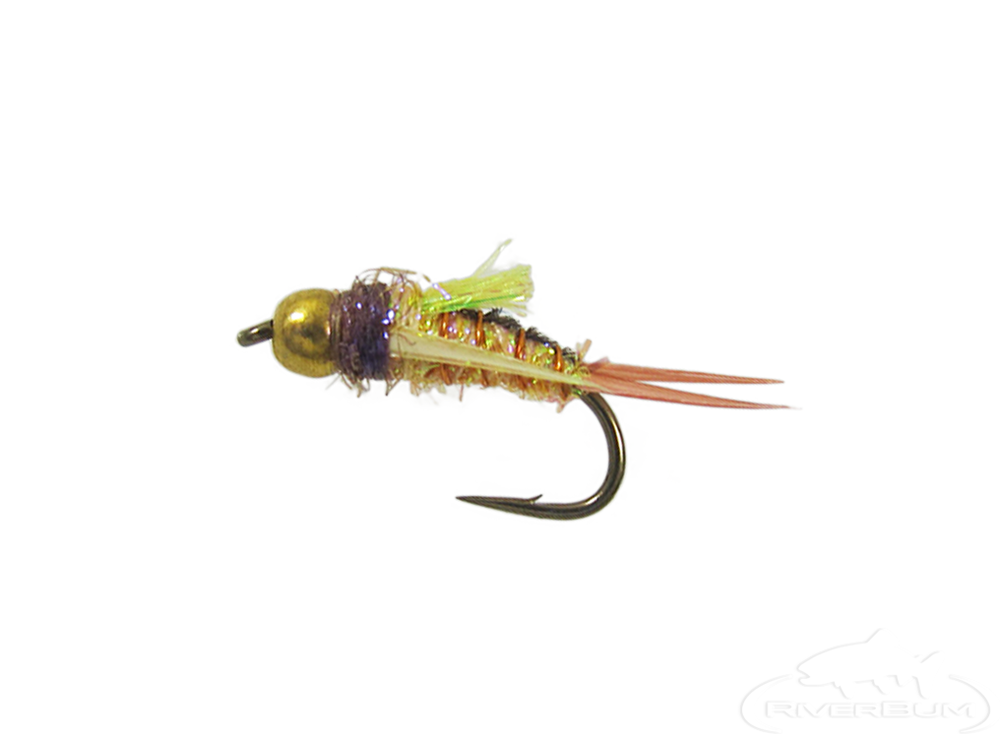 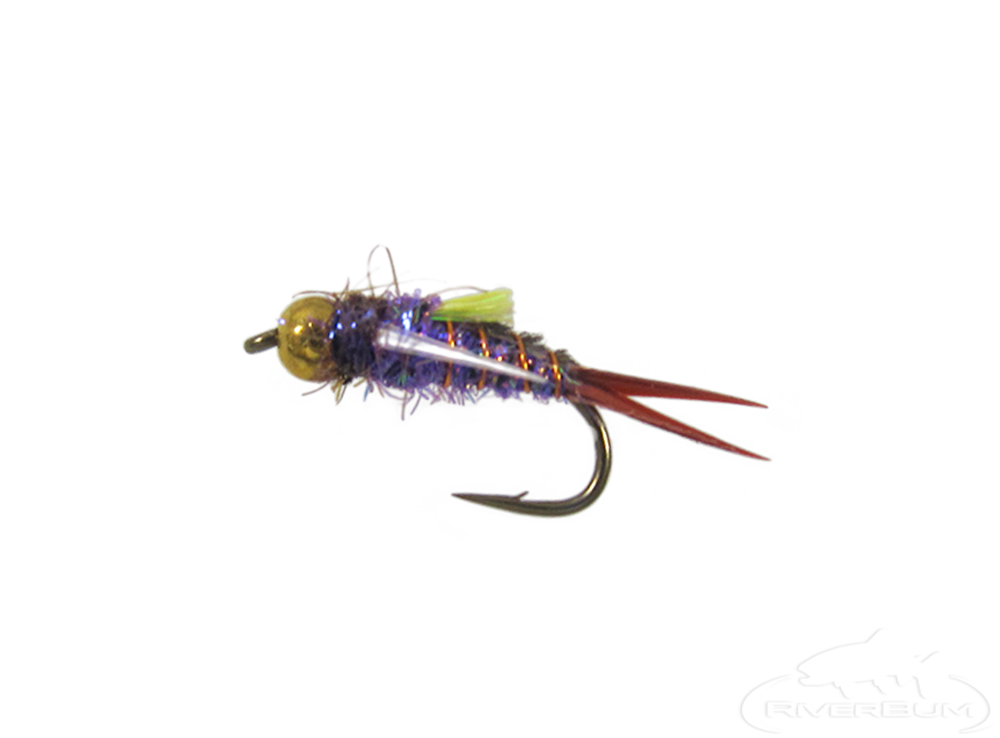 Just like any fly, it has its application. In slow, clear water, where trout are selectively feeding, I’m likely to use a bug that more closely matches a specific hatch. However, all other times, you’ll likely find it on the end of my line particularly in the spring and summer.   I've been loving the Psycho princes lately.  Great fly in the eastern rivers in PA where I just move.  That’s it for now my fishy friends. Remember, we only have this one glorious earth. Please pack it in, pack it out.