Trout loves blue winged olives.   BWOs thrive cooler temperatures and are likely to hatch throughout the colder months.   They are one of the first hatches in the spring, and one of the last in the fall. This is one of the most prolific genera of mayflies in North American trout streams. They are good dry-fly insects because they often hatch in impressive numbers and the duns ride the water for a long time before taking flight. The best patterns can help attract this fish. The ones we have at RiverBum are designed to resemble this prolific mayfly. Here are some of the patterns you can consider:

A blue winged olive pattern that is a proven fish catching machine.  Emergers and Cripples are easy pickings for trout.mayfly that can make fishing exciting. It features a baetis pattern is ideal for fishing in the spring and fall. Trout sometimes ignore all of the healthy mayflies during a hatch and only eat the emergers or stillborn adults. 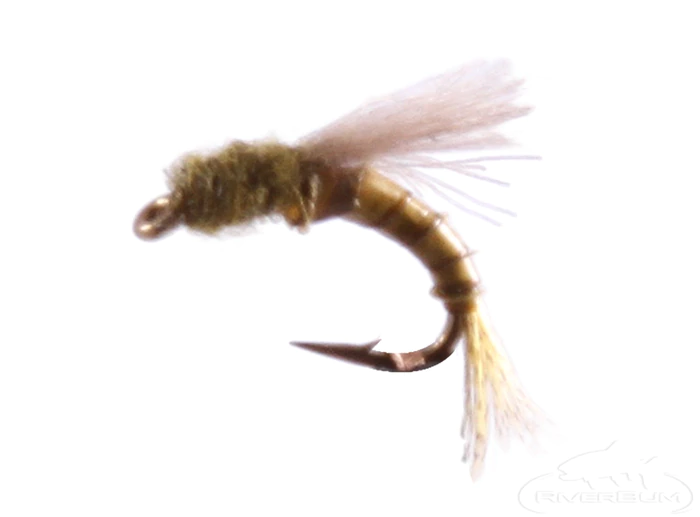 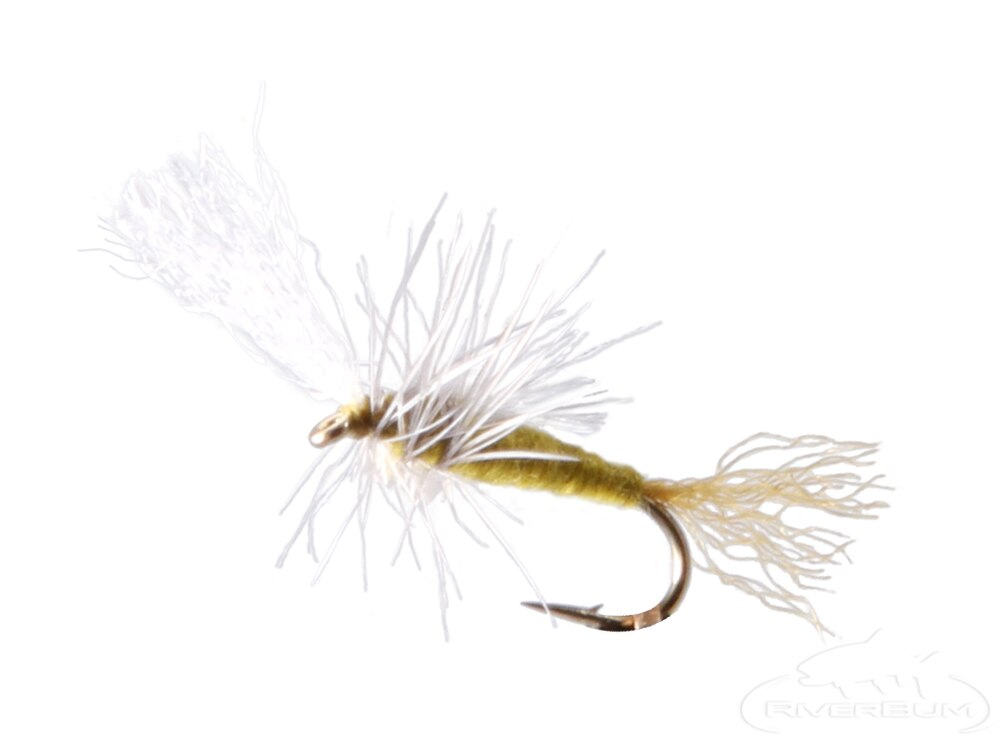 The blue winged olive and its sub-species, the baetidae are among the most common and varied insects in US waters. I spent a decade fishing the St. Joe river in Northern Idaho.   It is truly one of my favorite rivers.   This fly absolutely was a go to.   Its sort of a cross between a traditional blue winged olive pattern and an adams fly.   Since relocating to Pennsylvania, not only does this fly catch fish on its namesake river, but all over the country.   It differentiates itself just enough in the water to make it a target. 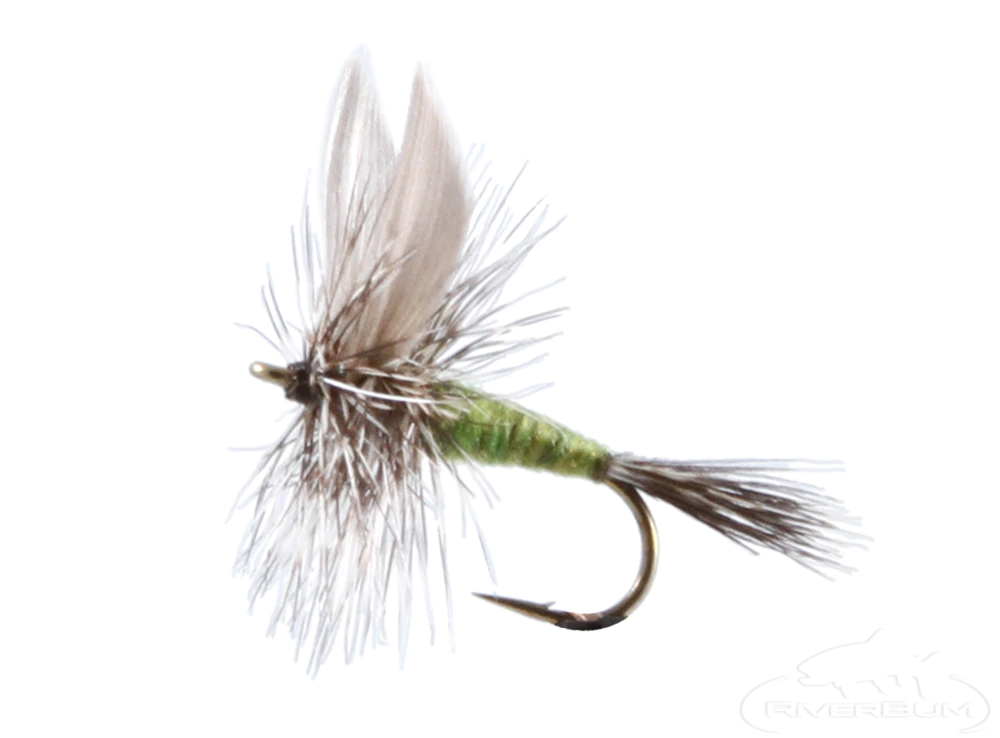 The parachute pattern on a blue winged olive mayfly is widely used in fly fishing because it provides distinct benefits like fishability and visibility. It closely resembles the blue winged olive dun when it is hatching, as it floats well and lands on the right side up, making it easy to follow even in the riffles. 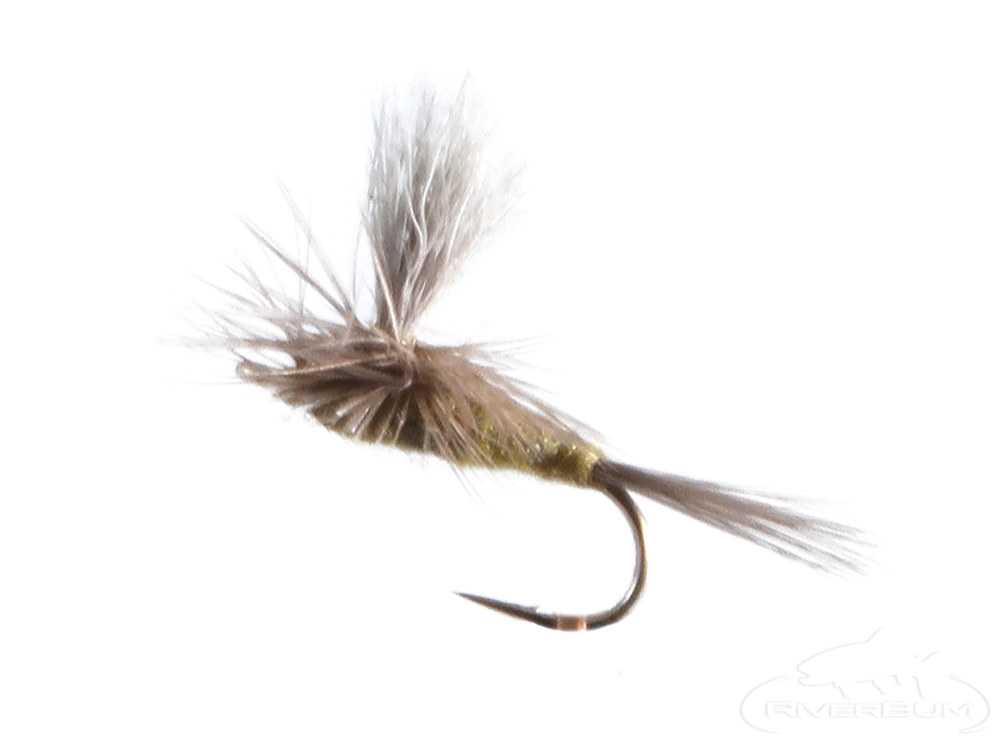