Choosing fly fishing flies for trout can be challenging, as there is no single fly that will suit every situation. However, some flies are more consistent than others and more prevalent in streams across the country.   Here is a brief overview of what they are and why they are beneficial for trout fishing:

As you explore the range of trout fishing flies, you will notice many mayflies for sale. Your choice should depend on the kind of mayflies that are common in the streams you intend on fishing.  Mayflies are prevalent across the world; however, different species are located in specific areas.

PMDs are prevalent out west, but nonexistent on the east coast.

On the other hand, streams that have more prolific hatches, the trout are more challenging to catch and matching the hatch is far more critical.

Most anglers who practice nymphing will say that trout are feed predominantly sub-surface and prefer to use nymphs. There is a lot of truth to this notion.  However, I for one like to have many “arrows in my quiver”.  The motion caused by mayfly emergers can also get the fish’s attention, attracting the fish to the surface to feed.   Have you ever fished crystal clear water and see a fish swimming up to take your dry fly offering?   That is truly something special. 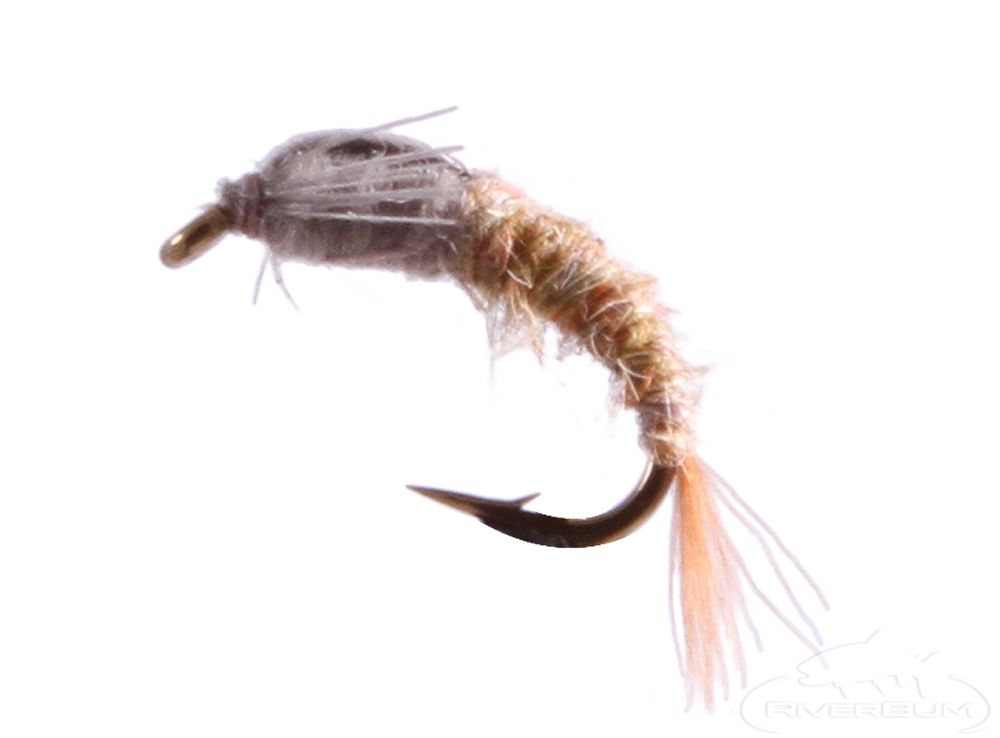 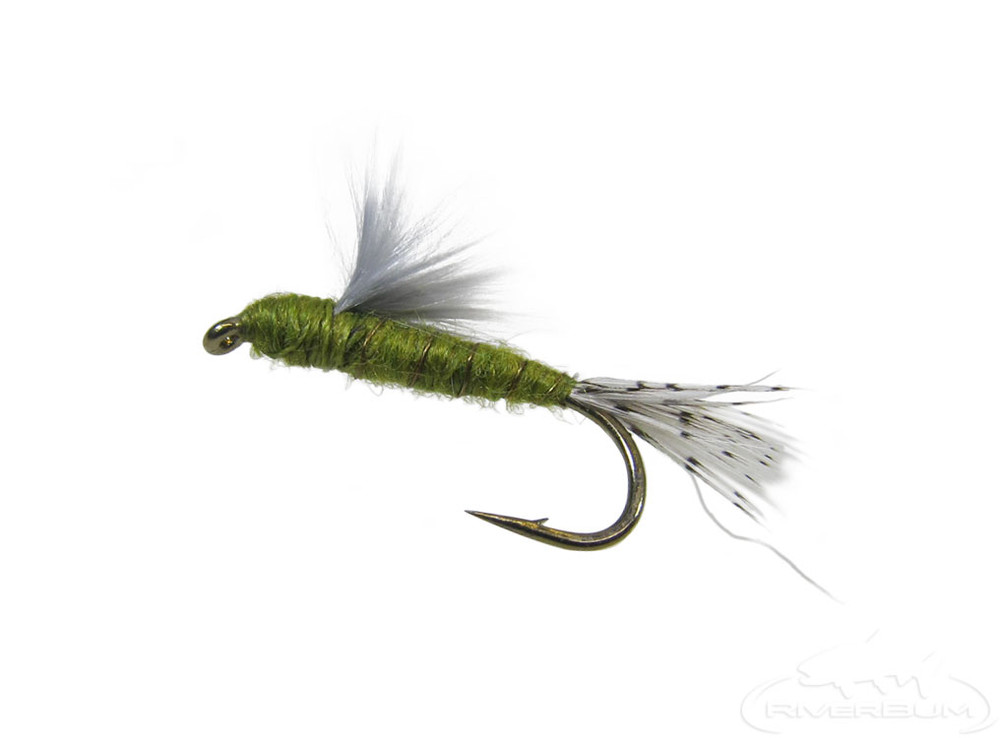 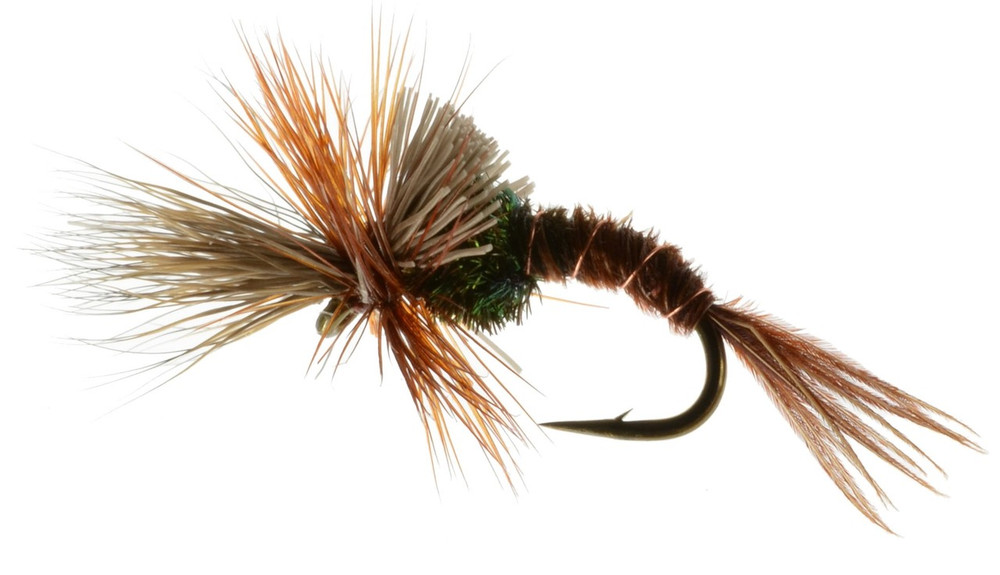 The fact of the matter is all life cycle stages have their place and belong in your fly box.   This is why we offer life cycle assortments.   They represent all stages of the insect’s life cycle.   So, depending on their stage, you have what you need when you need it.

Caddis flies are also populated all over the world.

There are more than 14,000 species!  Don’t worry, you don’t need that many patterns, as many are remarkably similar.

Here again, you’ll want all stages of the fly’s life cycle.   I must admit though, I do love a caddis dry fly.

Caddis will bounce up and down and drag their abdomens along the water’s surface while laying eggs.  This triggers trout with an aggressive strike.

Generally speaking, there are no soft takes on a dry caddis fly.   If you see fish breaching the surface or hitting with aggressive takes, chances are they are feeding on caddisflies!

The presence of caddisflies in your river system is also a good indicator of the health of your stream shed.   Caddisflies prefer a good, clean water environment.

There are exceptions to every rule of course, but generally speaking, it’s a good thing when caddisflies are present in the watershed.

Stoneflies are another prolific species found throughout the world.  The females will lay their sticky coated eggs on rocks, thus the name.

Stoneflies tend to be larger in size than mayflies and caddisflies.   They are a high protein important part of a trout’s diet.

The nymphs are aquatic and live in well-oxygenated lakes and streams.  The nymphs physically resemble wingless adults, but often have external gills, which may be present on almost any part of the body. Nymphs acquire oxygen via diffusing through their exoskeleton.

Due to their nymph's requirement for well oxygenated water, the species is very sensitive to water pollution.

Stoneflies are really only fished in two stages: the nymph stage and the adult dry stage.

For the nymphs, you really want to be on the bottom, bouncing rocks.

When they emerge, they crawl up boulders and bushes.

A good trick near hatch time is to shake bushes along the stream.   When you start shaking them out, it’s dry fly time.

Find all these trout fishing flies at RiverBum.

They are tied with top-notch materials like Hareline, Cascade Crest, Waspi, and Flyme on high-quality hooks like Gamakatsu, Tiemco, and Daiichi.