Yellow Jack on the Fly!

Yellow Jack’s shape is just like most of the Jack species with a few differences. The first most drastic difference is their soft mouths! You can literally lip them like a bass. They have incredible iridescent colors and the juveniles have bars running vertically on their bodies. Their extremely long pectoral fins make for insanely fast direction changes. This makes them outstanding fighters that never give up. Just when you think they are done, get ready for another line burning run! Yellow Jacks are probably pound for pound one of the strongest fighters. Not only do these fish put up an excellent fight, they are great table fair both as sashimi and cooked.

My most recent Yellow Jack experience was during a trip down to south Florida for a fishing tournament. The day after the tournament I went out with some friends of mine JP and Raul from Monster3X USA. We ended up cruising the flats in the morning looking for bonefish but, unfortunately the tide had risen too much for Bone fishing in that area. Next we buzzed over to another flat where we found two nice sized schools of Permit but we only had one good shot at them because they were super spooky. This grass flat was very lively with large sharks escalading around searching for their next meal. After being snapped off by a couple of Barracudas taking blind casts, we decided to shoot out to a little deeper area where JP had found huge schools of Yellow Jack the day before.

Once we found the Jacks, we started out throwing artificial baits like the Monster3X X-SWIM. When I saw how aggressive they were and how good they fought, I had to try to catch one on a fly rod. I already had the River Bum Tan Epoxy shrimp on so I started stripping my Teeny fly line off my 3TAND TF-70. First cast I made was one back cast and let it rip! Strip, strip, and BOOM!!! I watched it inhale my fly and after giving a quick strip set my line was peeling off the reel. When I reached down to palm the reel, it was spinning so fast that it hit my knuckle so hard I thought it broke it! Lol! Finally, after gaining control I was on one of the best fights of my life. Next JP had to catch one. We decided to throw on River Bum’s Sea Anchovy because it looked exactly like what they were feeding on. BOOM! He was on immediately! It hit and ran so hard that the line burned his finger. Needless to say we both had an absolute blast catching these Yellow Jack on the fly. 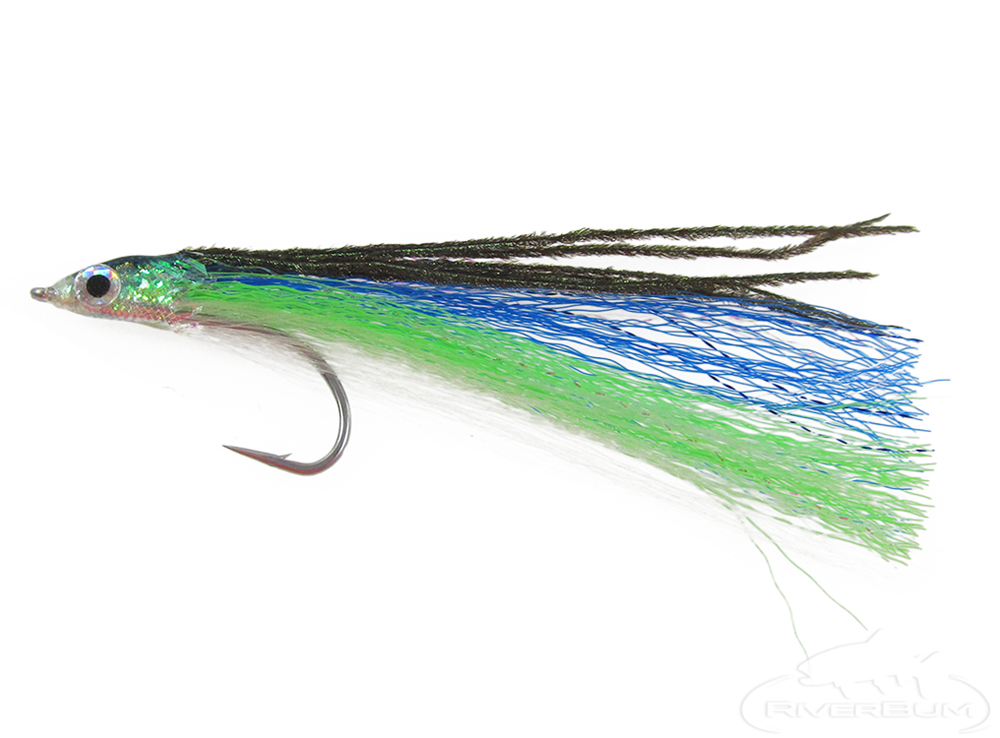