The Buggers popularity stems from the fact that this pattern simply catches fish, all kinds of fish. It is used to catch everything from Shad to Steelhead, Trout to Pike, and Bass to Stripers…..you name it, they will hit this pattern. This is the “if I were stranded on an island and only had one fly” pattern. It’s really that good.

Also, the fish you catch tend to be larger and more aggressive. That means you’re getting better action from both the size of the fish and the aggressiveness. A fun combination. There is a debate as to the origins of the pattern. One can’t deny its likeness to the Wooly Worm. Some say it was invented by Russell Blessing in from Pennsylvania in 1967. Whatever the origins, fly fisherman worldwide have made it is one of fly fishing’s most popular flies. 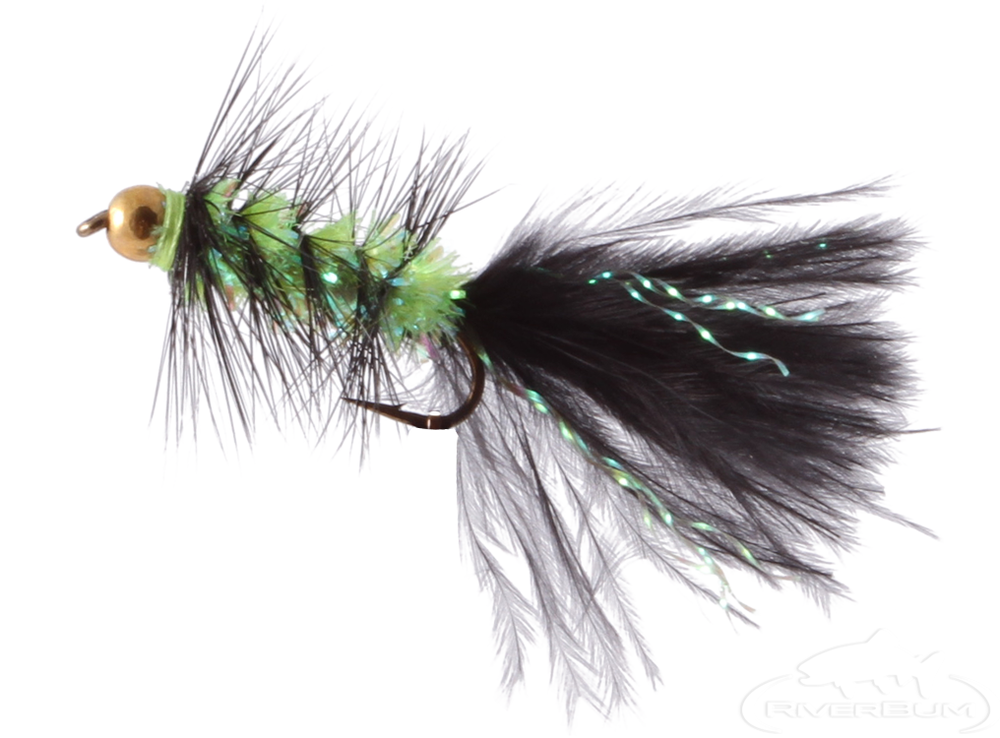 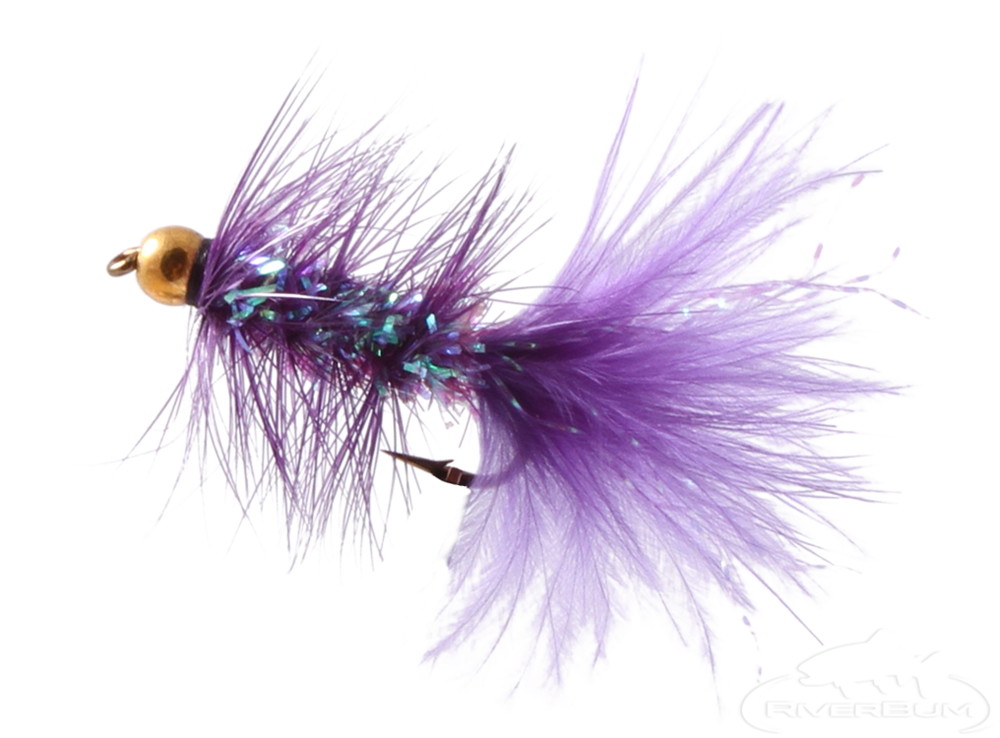 So what is it supposed to be? Well, with number of colors, variations, and extras added to the original, it can represent a large nymph, a baitfish, a leech, a damsel, a crayfish or even a shrimp. This is exactly why the pattern is so popular. It’s versatile. It’s a nymph, attractor, streamer all tied up in one.

How do you fish it? A bugger is hard to fish wrong. You can swing it, swim it, dead drift….everything think but float it! If you are searching for fish subsurface, this is what you tie on.

So what’s new? We’ve added Krystal Flash to the patterns adding to their attractiveness. Rubber legs add life-like movement to the fly. Bead heads and cone heads help get the fly down in the water column quickly. Whatever combination you want for whatever fishing situation, we have it. 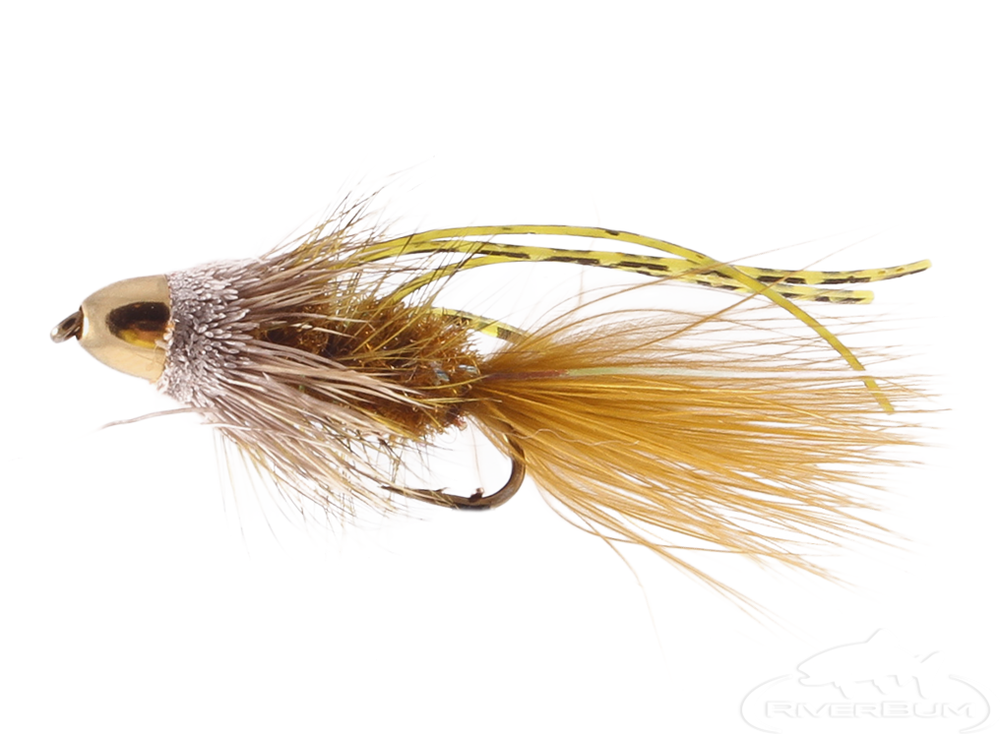 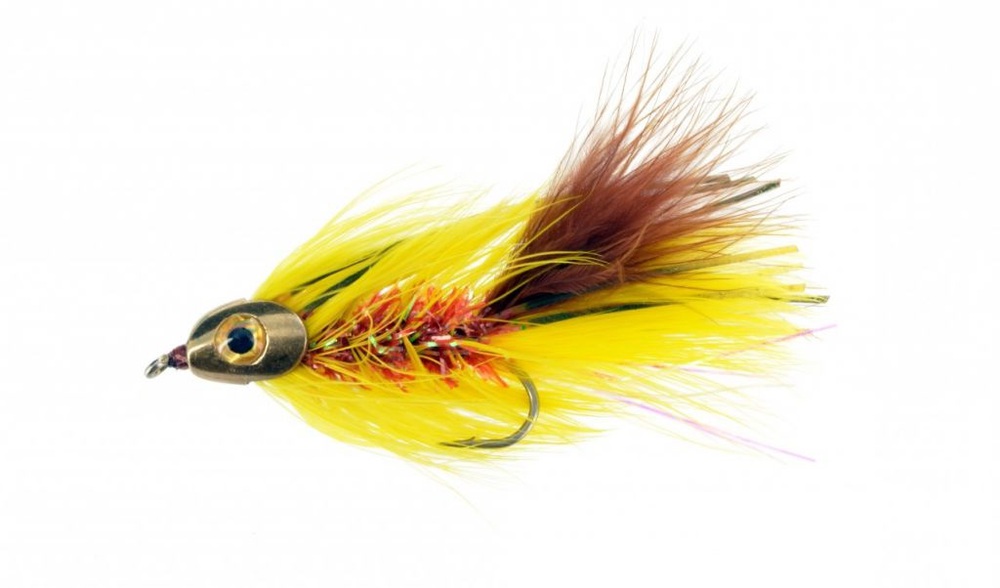 The good ole wooly bugger. There’s a reason it’s been around for almost fifty years, and it’s not just because it’s fun to say the name! The surface activity is nonexistent this time of year. You need to go subsurface, and I can’t think of a better pattern to go to.