When the words "streamer fishing" comes up, most folks think about stripping through deep pools, runs, lakes, and long swings through deep water. How many of you honestly break out the streamer rod with shallow water and riffles? Probably not too many.

However, I got to tell you, I’ve caught many a fish in such water.

Actively feeding fish tend to move towards shallow water. This is especially true for trout…..and even more for big brown trout. What would you rather target, aggressively feeding fish or fish occasionally feeding in deeper water?

You’ve got an advantage in shallow water. The fish doesn’t have much time to make up its mind. You’ve got a disadvantage too, shallow water is far less forgiving in spooking fish. Stealth here is important.

I usually employ this technique on a wade trip. I’ll cast slightly upstream to the opposite bank, touching it if I can. I’ll do a couple of quick strips like a baitfish darting from shallow to deeper water. Most times, this is where you’ll get bit. If I don’t hook up, I’ll let the fly swing. If you have one to two feed of good moving water that is well oxygenated, tug that streamer across. 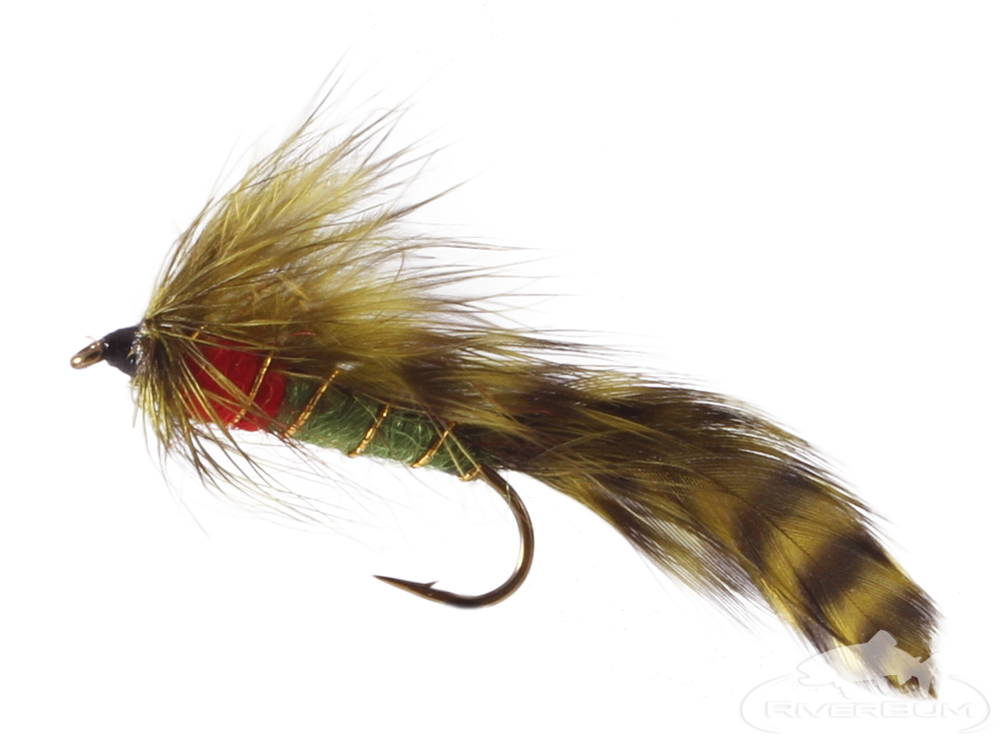 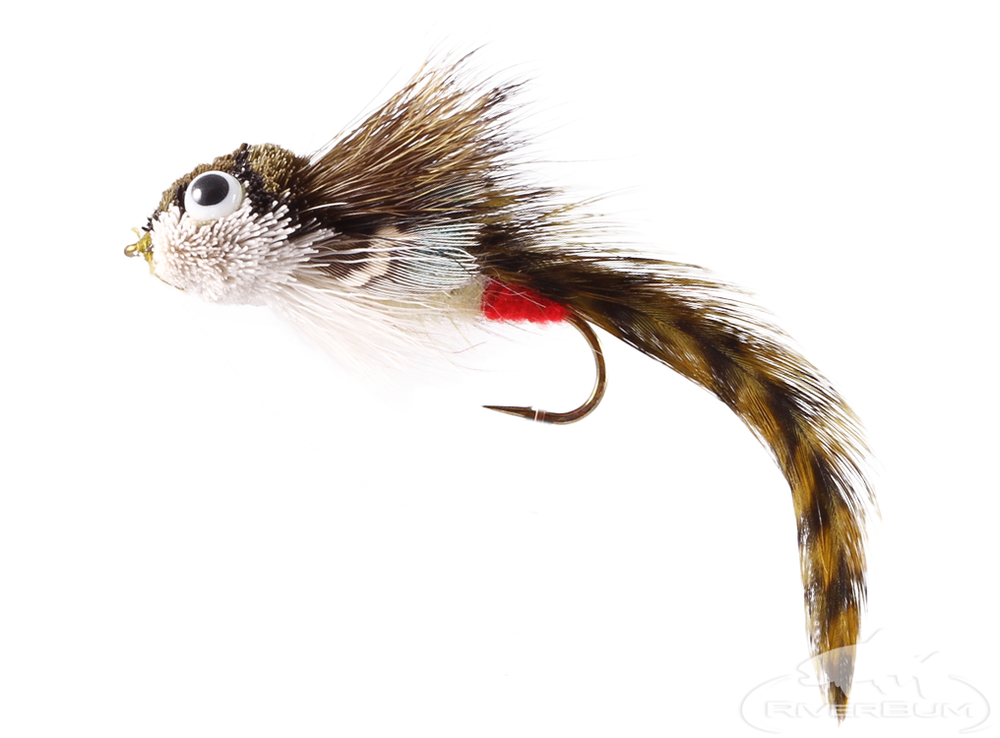 There good news here is the set up.

You don't want to go big and heavy.  For the most part, smaller is better.  You can fish on floating line with a 5wt or a 6wt.  While I don't normally streamer fish with 9' of leader, you can here if you pick out some of these lighter bugs above.  That way, if you want to go back to dries or nymphing, it's a pretty easy change out.  You certainly don't need sinking line for this type of fishing.

This is very unnatural. Baitfish are not going on long sprints upstream in the middle of the river. The only thing you’ll accomplish here is putting the fish down. What you want to do is go upstream as far as you’re wanting to fish and work your way down. I’ve had my best success with Sculpin and Minnows.

On a side note…..speaking of big browns…..we’ve got a great new pattern in specifically designed to be fished at night and Brown Trout love it!

It’s the Sparkle Minnow Purple Black Light Special. This streamer electrifies at night and the trout just go crazy for it.  The flies below are probably best on your traditional streamer rod set up with a short leader.  Until next time my fishy friends..... 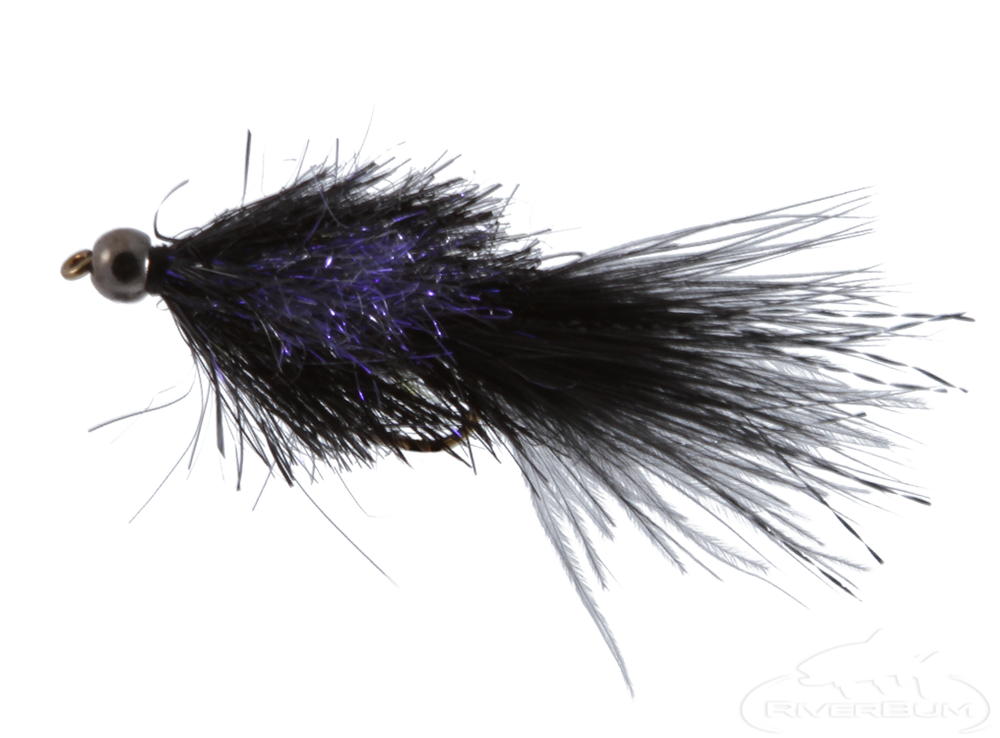 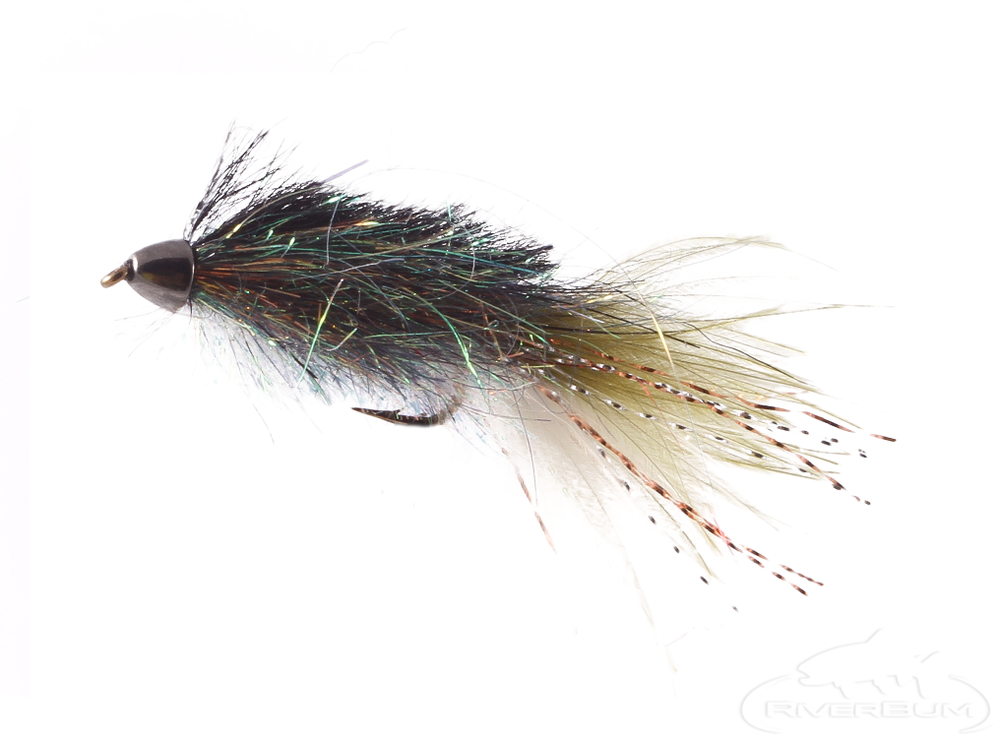