I love catching fish on the hopper. Big fish, aggressive takes! What better way to double it up? Any one that has ever fished with me knows I’m a two-fly guy and like to talk about fishing two flies, and love fishing with two flies. I fish with two flies probably about 80% of the time. Streamer fishing would be an exception, though I’ve done it. There’s also the occasion on a spring creek where subtly and stealth are critical and I’ll go with just one. That being said…….

Here’s the thing about hoppers - there is no “hatch”.

They’ll get active as it warms up, but they are falling in the river all throughout the day. While there are hatches of many insect species such as various mayflies and caddis. If you are only fishing one fly, you are missing out.

Multi-fly rigs have been around for decades. Some people treat them as new, they really aren’t. The combos are endless.  Here’s my though process on the multi fly rig during hopper season. Trout rarely will key on hoppers and take without another insect. You are going to limit your ability to catch fish if you use only hoppers.

While small fish will not take a hopper, the larger fish tend to take them. If you only fish the hatch, you are missing the opportunity to catch fish on the hopper.

Ideal Spot to Throw a Hopper?

When you fish a hopper, you’re targeting overhanging trees, cut banks, seams and other structure close to the bank. These are all areas where you’d expect to see a caddis zipping by, a stonefly to emerge, or a mayfly on the water.

Pairing With The Hopper

I see and here many folks say just throw on a prince or pheasant tail 18” off the hopper and you’re good to go. I personally cringe when I hear this. I turn into the hatches. 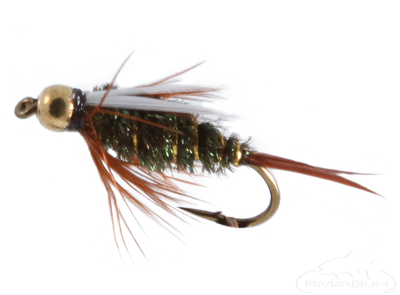 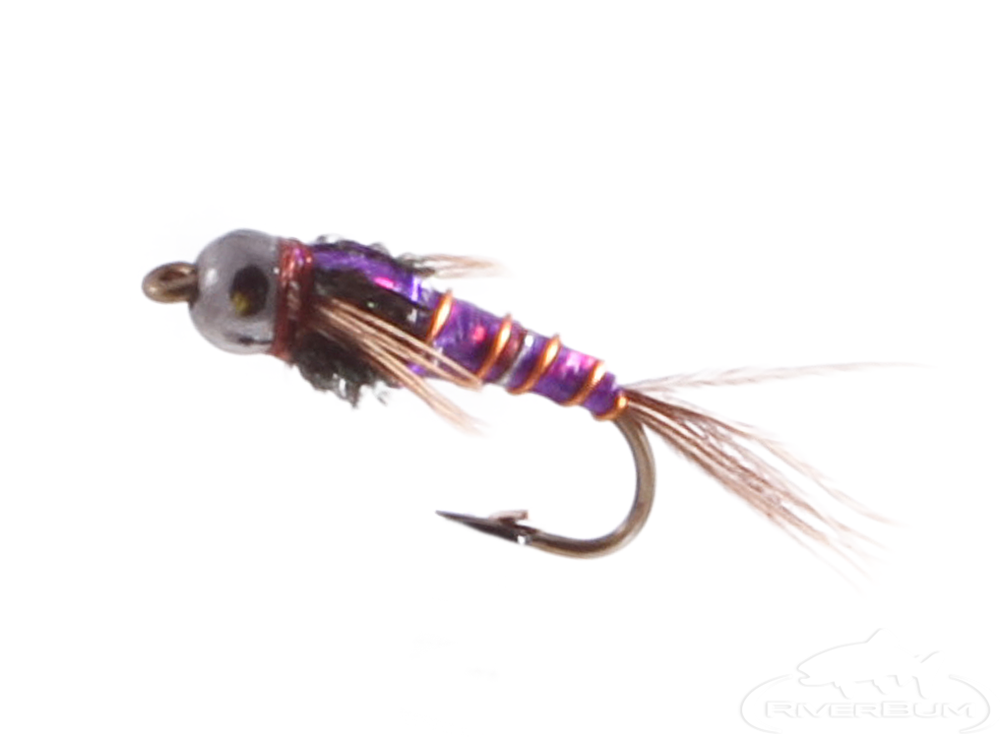 Early in the day, I normally don’t start with a hopper. I go to them around 10:00am or so depending on the weather. In this case, I’ll start with a nymph of what is actually hatching during that period on the river. It could be a pheasant tail, but it just as well could be a green drake nymph, yellow sally, or a caddis nymph.

As the day presses on, I’ll switch to emerger patterns, then duns, and the spinners. 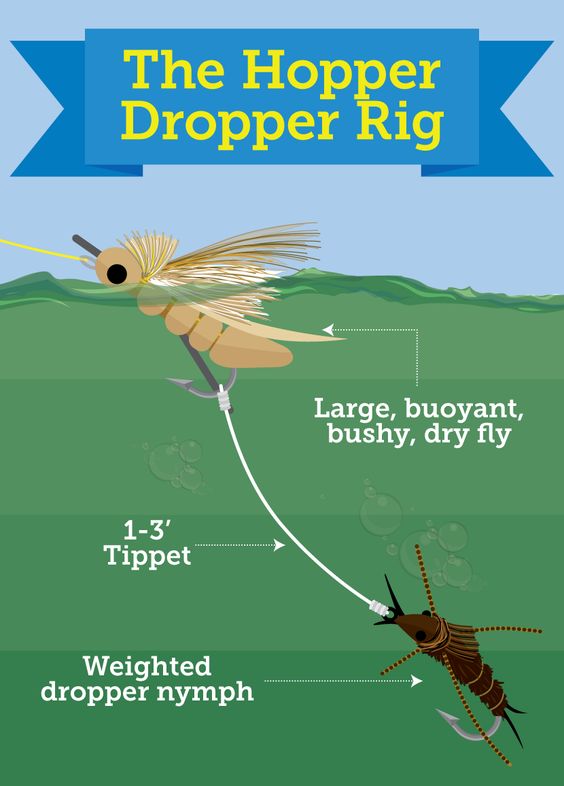 I was on the North Fork of the Clearwater a few years back not having much luck on tan, green or yellow…all pretty popular hopper colors. I trashed about in the shrubs a bit and caught a couple hoppers that had a peachish/pinkish coloration to them. Changed up, BAM! 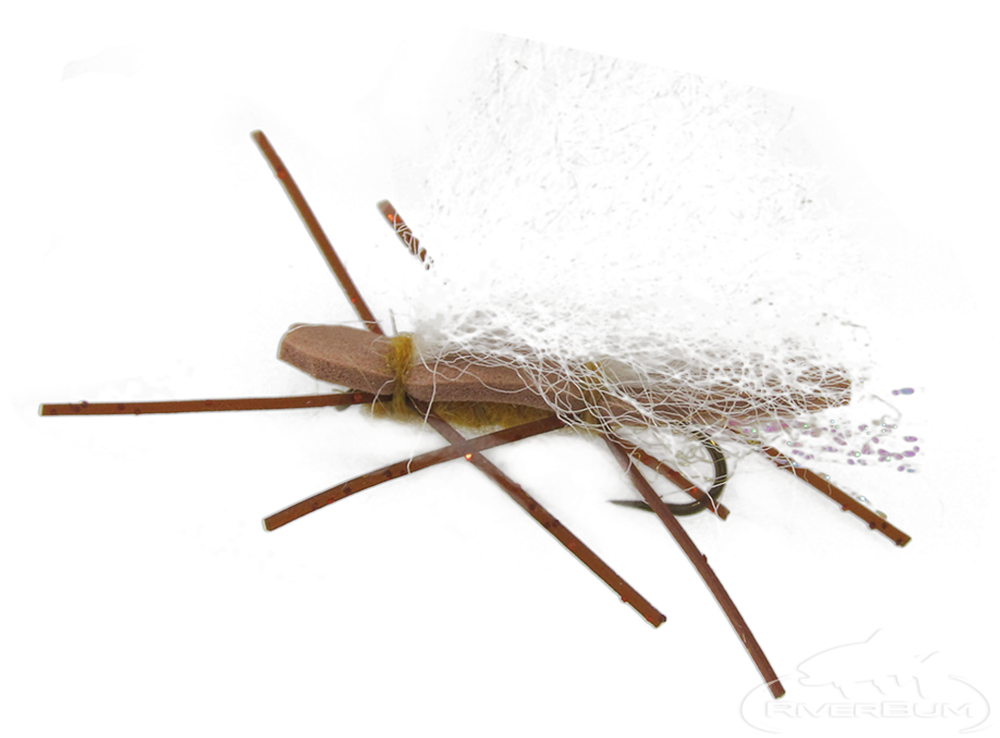 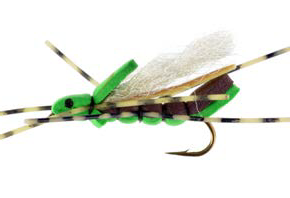 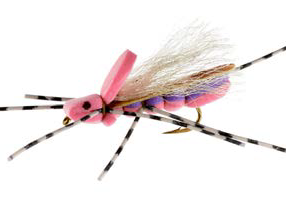 The final thing here is the knot. I hear guys rant and rave about the blood knot dropper. For me, it’s a pain. I use the clinch know system tied to the bend of the hook in the hopper. Easy to tie on, easy to change, and effective. Come to think of it, I’ve never seen a guide I’ve gone with use any but the cinch knot. I’m betting its for similar reasons.

That's it for now my fishy friends.  Please remember:  Pack it In, Pack it OUT