Musky On The Fly

Musky On The Fly

So you want to catch a Musky on the fly! This is not for the faint of heart. Of course, chances are you’re already a Musky fisherman and know this already. Musky are called the fish of 10,000 casts for a reason.

The allure of catching a 40” fish that predate on prey half their size is strong. These are after all the apex fresh water predator. As with most species that are at the top of the food chain, their numbers are small, and cannibalism is common.  Typically the densities are 1 to 2 fish per acre.

Musky will prey on suckers, pike, baby birds, small mammals…..you name it. All of these prey items have two things in common…..they are relatively large and they displace a lot of water. Stealthy is not the way to go here. It’s the opposite of what a trout fisherman may think. You want large flies, 6”-12”, that cause a disturbance and move a lot of water. 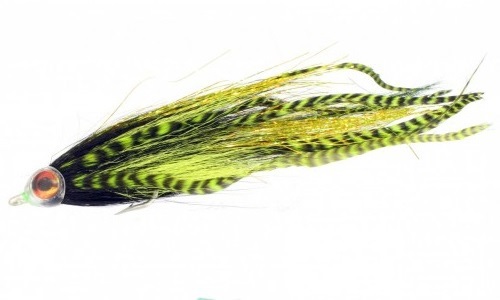 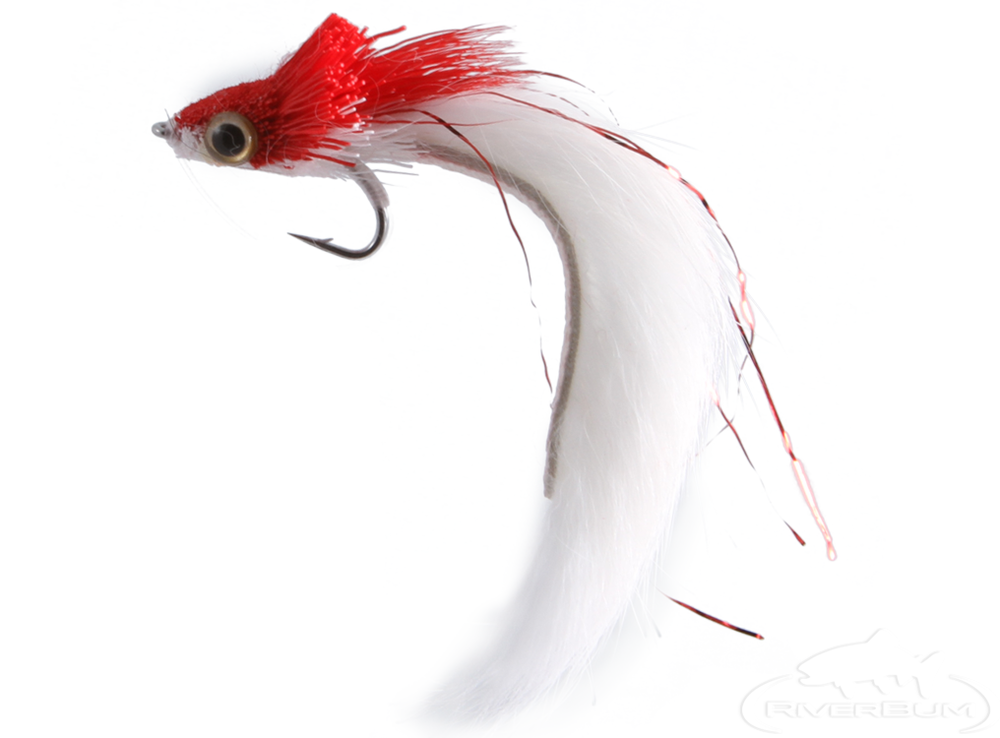 The components to a good musky fly are buck tail, flash, and feathers. Flash brings attention to the fly, feathers create a life like movement in the water, and buck tail adds bulk, water displacement and durability. There is a balance to be found here, and that is weight. You are throwing that fly, A LOT. So conservation of weight is a critical element to be balanced with the bulk of the fly and the swimming motion in the water.

Noted Musky Fisherman Jared Lane of Brotherhood Of The Bendcomments on what makes a good Musky fly. “You’ll notice that many musky flies have a big bulky head. Much line lures, this is used to walk the dog, coaxing the fly from side to side to get the Musky to follow.

Color is also an important factor here. The larger the prey, the larger the fly, and the move visible it is to the Musky. Black and Orange are favorites in the Midwest where the suckers resemble this pattern. In more stained water systems, bright colors are the way to go. Pink, Purple, Chartreuse, and Fire Tiger patterns are very effective. Any pattern tied with a heavy white color palate will resemble a struggling, injured bait fish. 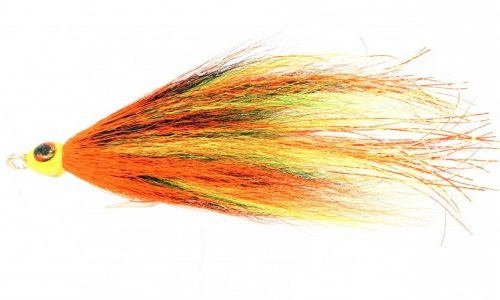 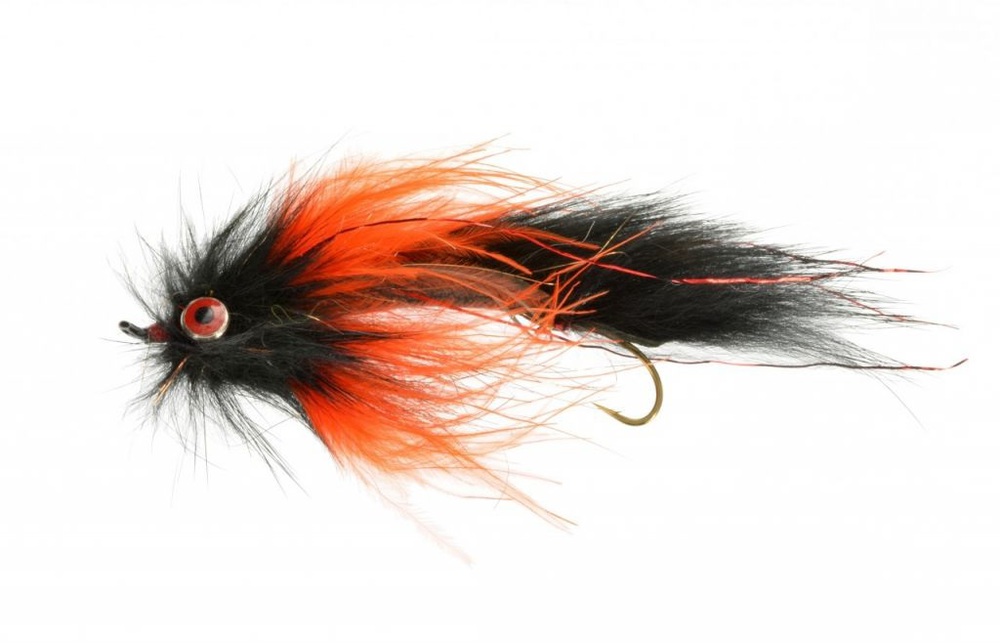 Musky Fishing is an addicting sport. The thrill comes from the inherent difficulty in catching the fish. The anticipation of every cast being the one that brings in these toothy predators and the exhilaration when finally hooking into one make this sport like no other.

Check out some of Jared's work here:  Musky Fishing Is Stupid