We are coming upon one of my favorite hatches of the year. Eastern March Browns are found from the Eastern United States to the Upper Midwest. Western March Browns populate rivers and streams from the Pacific Coast to the Rocky Mountains. The two species are unrelated, however they are very similar looking mayfly species. 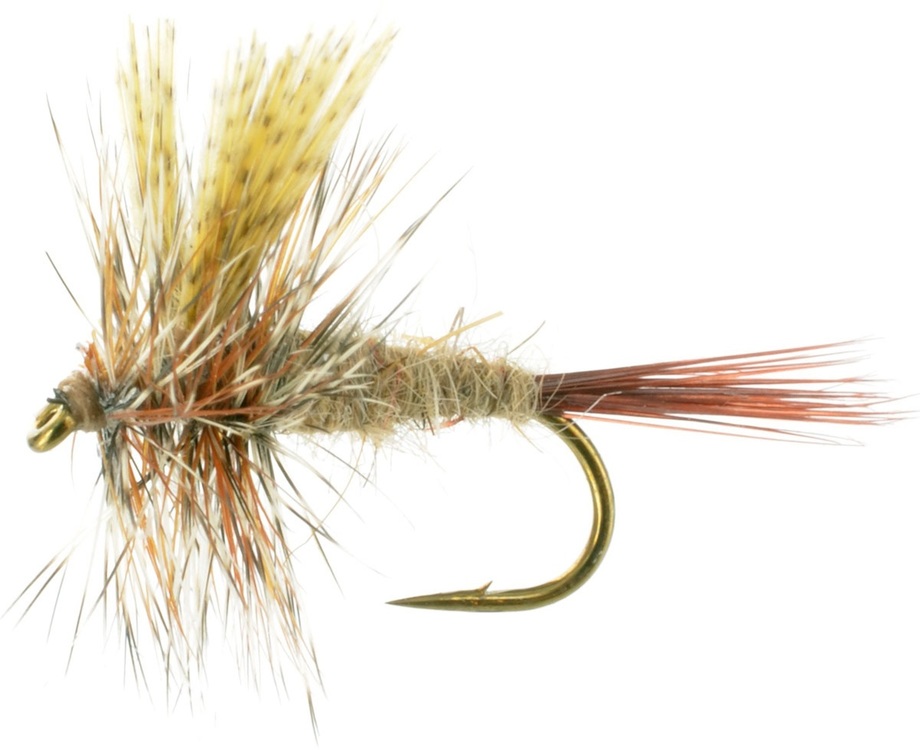 The March Brown hatch comes in…well April to June. The name of the fly actually comes from an English species that actually hatches in March, so don't let the name fool you.  Of course, the hatch is water temperature dependent, around the mid 50's.  Having just moved to Pennsylvania, I can’t wait to hit the Adirondacks this year and fish The Eastern March Brown hatch.

For the past decade, I had lived in Spokane, WA, so it’s the Western March Brown hatch I’ve been hitting. The first river to come into fishable shape in normally the Coeur d’Alene River in Kellogg, ID. This hatch is epic in the area. The fish have been hunkered down all winter, and this is the first prolific mayfly hatch. The trout are hungry and they hit with reckless abandon!

The best action lasts from 2-4 weeks. You don’t need to get to the river early. The hatch begins late morning through evening, usually peaking mid-afternoon. The nymphs scurry from their fast-water habitat into slow pools and marginal water before emergence.

March Browns take a long time to escape their shucks in the surface film. They also ride the water for a long time before they take flight. You want to find gentle moving water and match the hatch as best as possible. While this is a hatch where the trout can be very aggressive, they also have plenty of time to look at your offering.

One of my favorite bugs for this hatch is the  Brown Haze. This is a unique pattern sold exclusively at RiverBum. It’s a combo of March Brown and Purple Haze. It’s good on many mayfly hatches, but it is killer on the March Brown hatch. 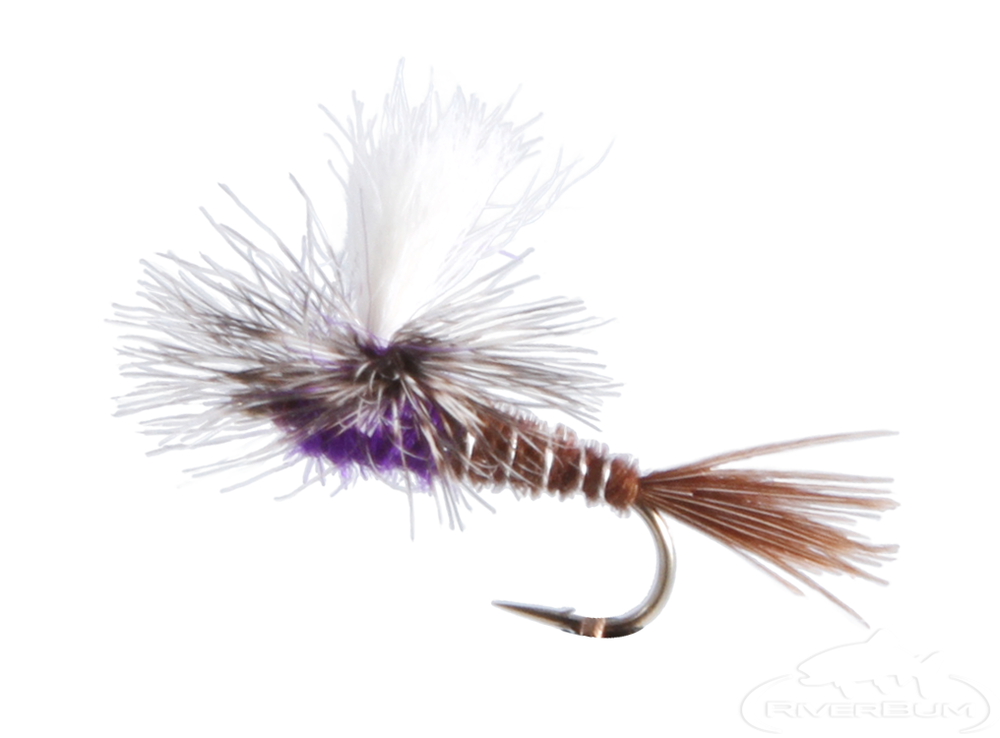