To be an effective trout fisherman, it is necessary to know the life cycles of the aquatic insects in a trout’s diet.

Trout are cold blooded. In kind, so is most of their forage aside from the odd mouse a big ole rainbow might take.  During the cold winter months, trout are quite inactive….as are the insects buried in the rock beds or silt. As temperatures rise, as does the insect activity - and the trout’s. 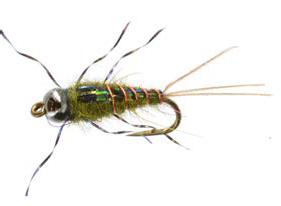 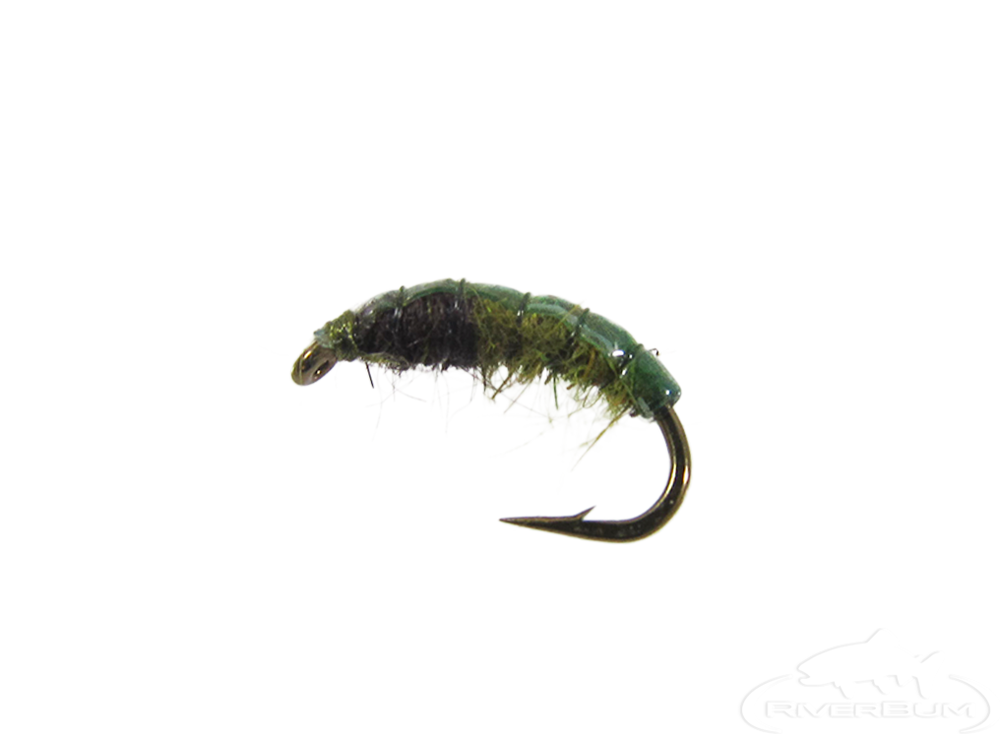 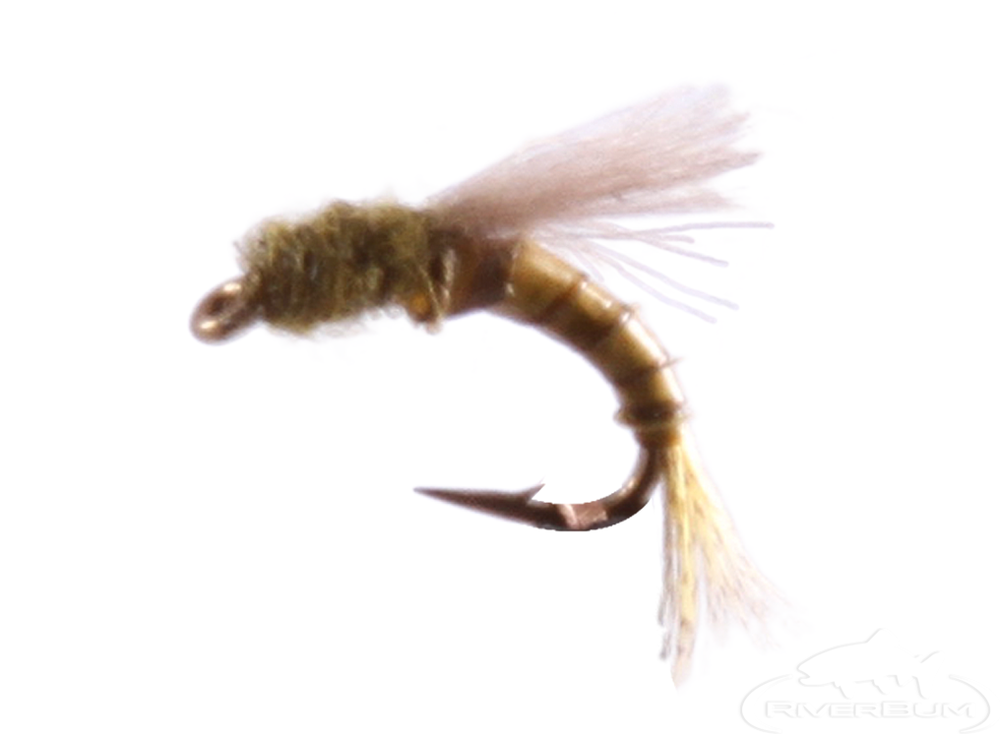 There are two ways that insects can develop from juvenile to adult stages. The first and perhaps more well-known process is called complete metamorphosis. In this type of life cycle, the insect hatches from the egg as a larva, then grows via a series of what known as molts. Once the larva is fully grown, it becomes a pupa. In this stage the insect encases itself, becomes immobile, and undergoes dramatic transformation in which it grows wings.  Midges and Caddisfly go through this kind of metamorphosis. 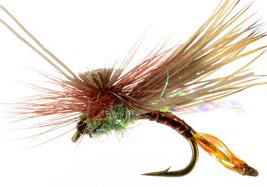 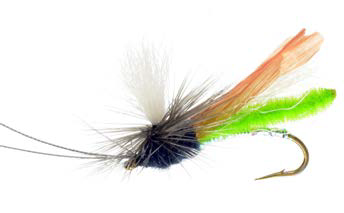 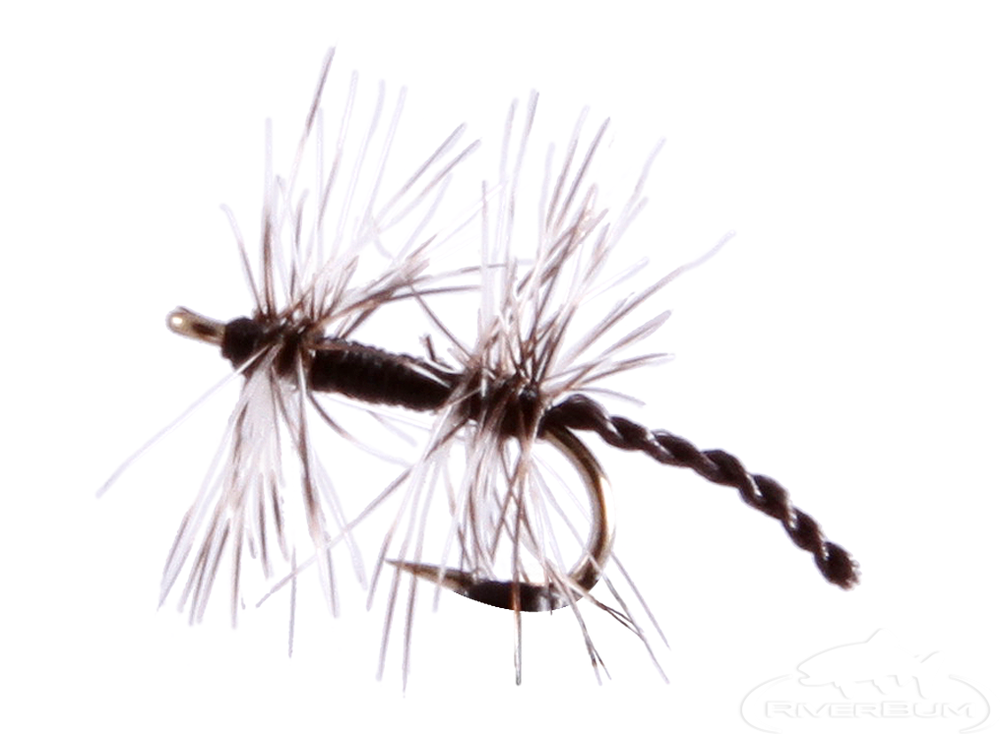 After hatching, the nymph goes through a series of molts where the wings begin developing inside the body. When the insect is ready to emerge, it crawls out of the water, and literally splits open its exoskeleton and crawls out its old skin. Now, it only needs to expand and stiffen its wings before taking flight. Mayflies, Stoneflies and Damselflies follow this metamorphosis. 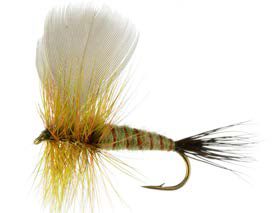 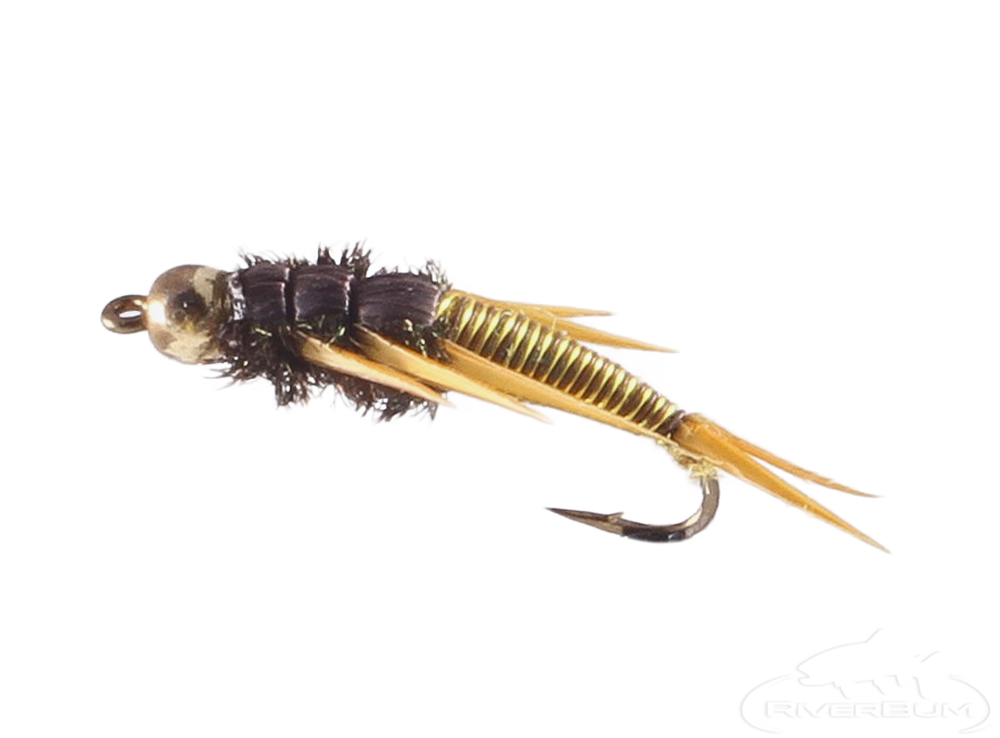 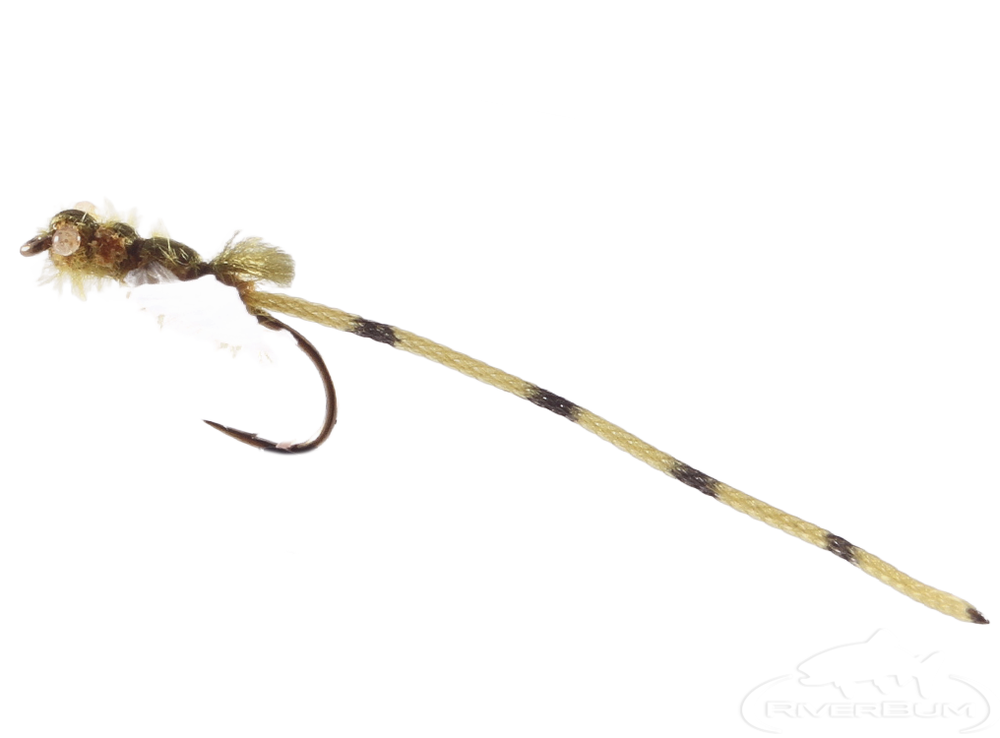 Aquatic insects will spend 11 months of their lives under water. A trout will readily feed on larvae, nymphs, and pupa throughout the course of the year and they are a relatively each bite for them. It’s no secret then why these forms are so popular. They catch a lot of fish.

But don’t limit yourself either. A good fisherman knows all the forms of aquatic insects and knows when to fish them. A spinner fall in the evening can be an epic bite and you probably won’t even catch a cold if you are nymphing at this time. Emergers coming off late morning and midafternoon are an easy snack for hungry trout. Duns caught in the film can be irresistible.

The main point here is twofold. Know your insect’s stages. Know when to fish them. You nymphs and larvae are a good go to fishing well throughout the year and whenever there isn’t a prolific hatch. However, as hatches begin to come off, you’ll need to adjust according to the trout and the particular insect’s behavior.