Fish Behavior Based on Water Type

One of the most overlooked aspects of fishing, I think, is fish behavior.

I’ve seen beginners really struggle with this, especially if fishing multiple species or changing from one to another. I know when I switched from gear fishing for Largemouth Bass to fly fishing for Trout, there was a huge transition and an entirely new education for me. 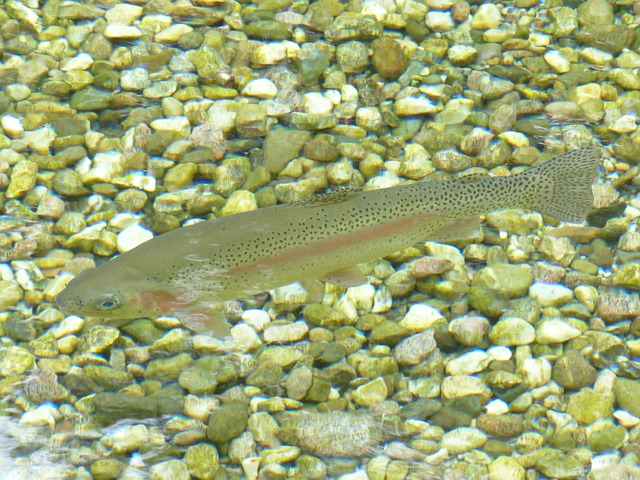 When fishing cold water rivers for Trout, Grayling, and Whitefish it’s important to know that the fish almost always face upstream. They don’t tend to move a lot within in the river system within the span of 24 hours or more. On any given day, they let the river act as a food conveyor and let the river bring food to them.

They focus on three things.

1. Safety from predation, conservation of energy, and feeding.

2. They will move up and down the river system to find good water temperature but they don’t go running up and downstream looking for food.

3. They will lay in a good seam, behind a bolder or other structure, in a trough along a bank for hours, opportunistically feeding. They don’t want to have to work too hard fighting a swift current, but they do need flow so oxygenated water flows through their gills.


Sea or Lake Run species are a different story.

As part of their spawning behavior, Salmon and Steelhead will work their way upstream to their spawning areas, where they themselves were born. They will run up river, and stop in runs and breaks in the current to rest. Then back up river again. 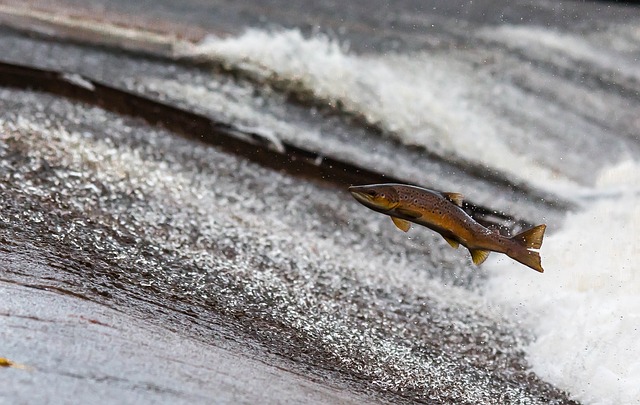 Still water fishing in lakes and ponds are altogether a different story.

Fish in these water systems tend to be far more active.

Firstly, there’s no water continually moving over their gills, so they have to move. Additionally, if they want to feed, they need to seek out and find forage. Whether its trout, bass, pike, musky, perch or a myriad of other species, these fish rely heavily on ambush predation. This means they will hide in structure, weeds, amongst piling and steep drop offs waiting for baitfish to come into their strike zone. 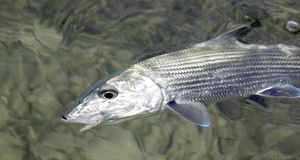 Many saltwater fish, including bonefish, permit, and redfish are shallow water feeders.

They cruise the flats looking for crab and shrimp amongst other tasty morsels. When they locate prey it is usually on the bottom and these fish will go down to get it. In the process their tails often pop up above the water's surface. This is called "tailing" and it allows the angler to spot these fish. 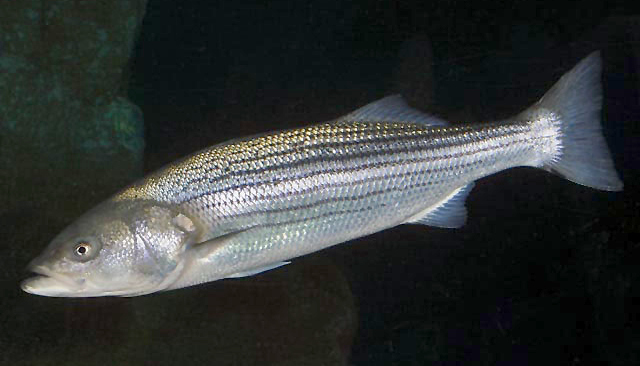 Other fish will school up. Striped bass are notorious for this.

I was fishing Lake Norman in North Carolina and the stripers had balled up a bunch of shad. They water was boiling from stripers smashing the baitfish and the baitfish feverishly trying to escape. I caught a half dozen stripers in 15 minutes…..and then they were gone.

These of course are general rules.

There are always exceptions...Large Bull Trout are exceptionally predatory - I can’t tell you how many times I’ve had a bull trout hit a small cutthroat or rainbow that I had on the line. Large Brown Trout are notorious meat eaters.