Emergers can often be overlooked in the fly fishing world. Many folks consider themselves “A Dry Fly Guy” or a “Streamer Gal”. I find it curious that some folks just stick to one thing. That’s their choice, of course, but I much prefer to master as much of the sport as I can.

Emergers are an import part of a fish’s diet. The insect is high up in the water column, exposed without the ability to escape….easy target! There are a couple of different was to fish emerger patterns. However, there’s one in particular I prefer and use 90% of the time I’m fishing an emerger pattern. 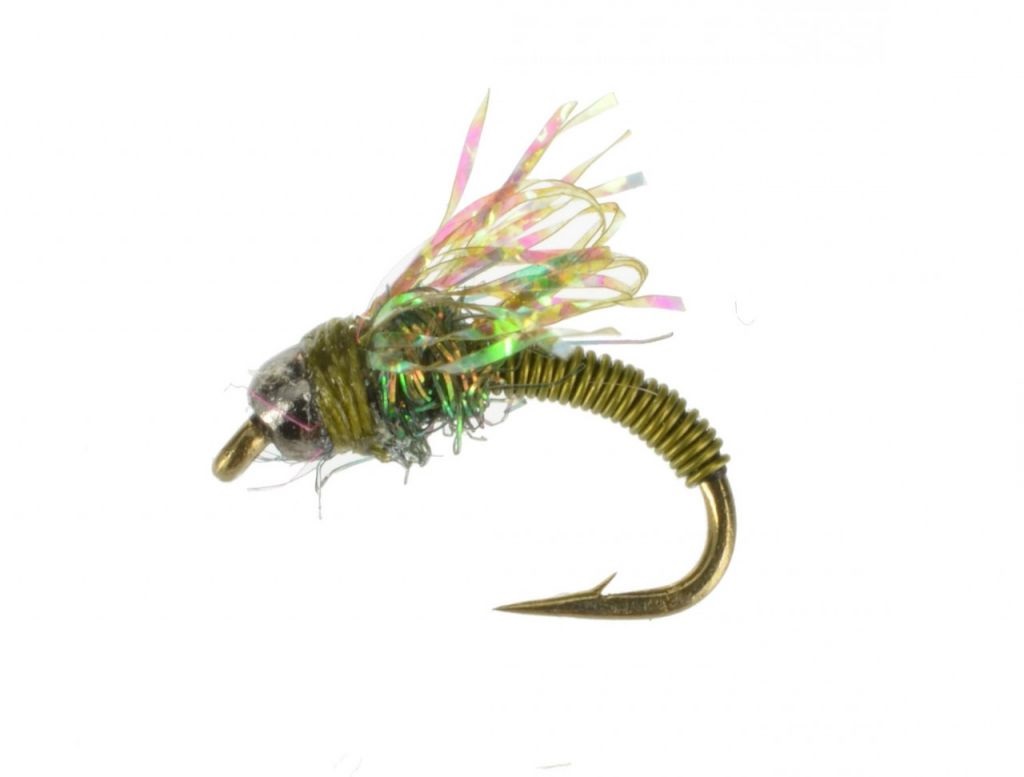 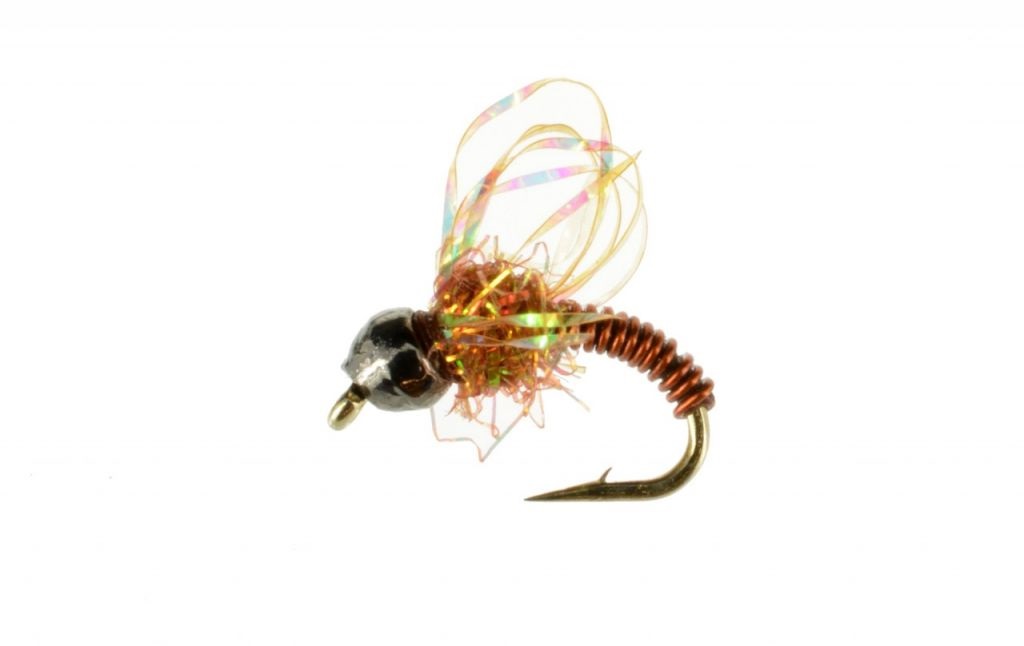 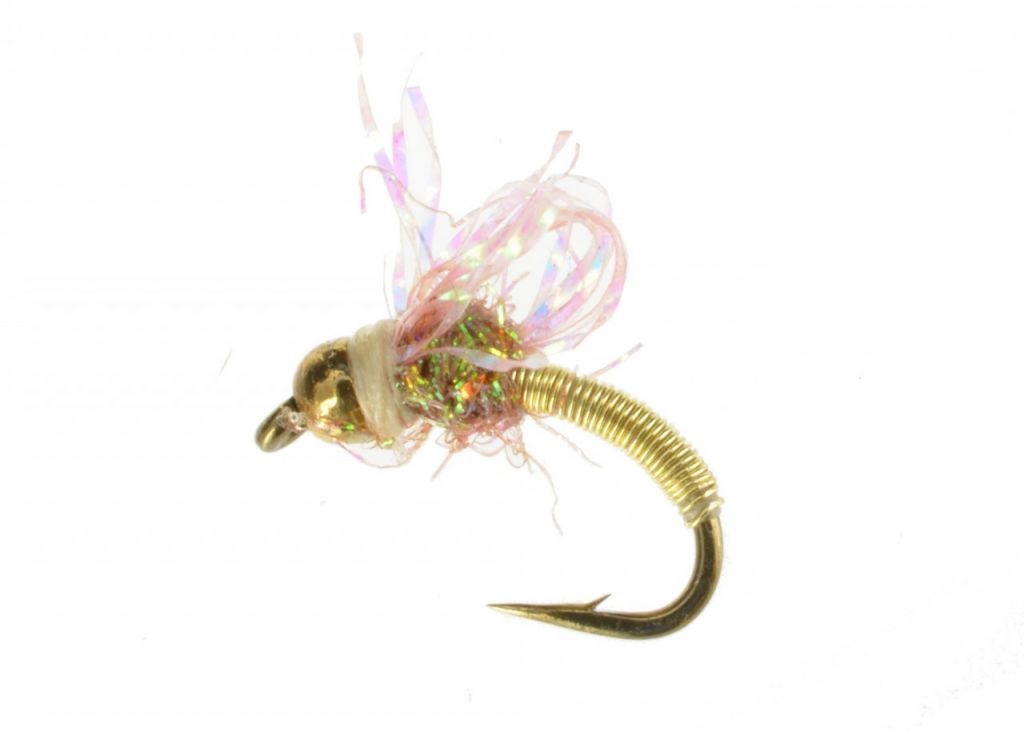 It’s no secret I’m a big fan of the hopper-dropper rig. It is unquestionably my go to, especially as father time has diminished my eye sight to something considerably less than “eagle eye”. With a stimulator, hopper, or a large caddis, I can easily pick up my fly on the water and calibrate my drift. To tie on my emerger dropper, I always use fluorocarbon tippet, always. Fluoro will sink more readily than nylon and is far stealthier in the water. Just be careful and responsible with it. Fluoro takes much longer to breakdown under UV light. Pack it in, pack it out. 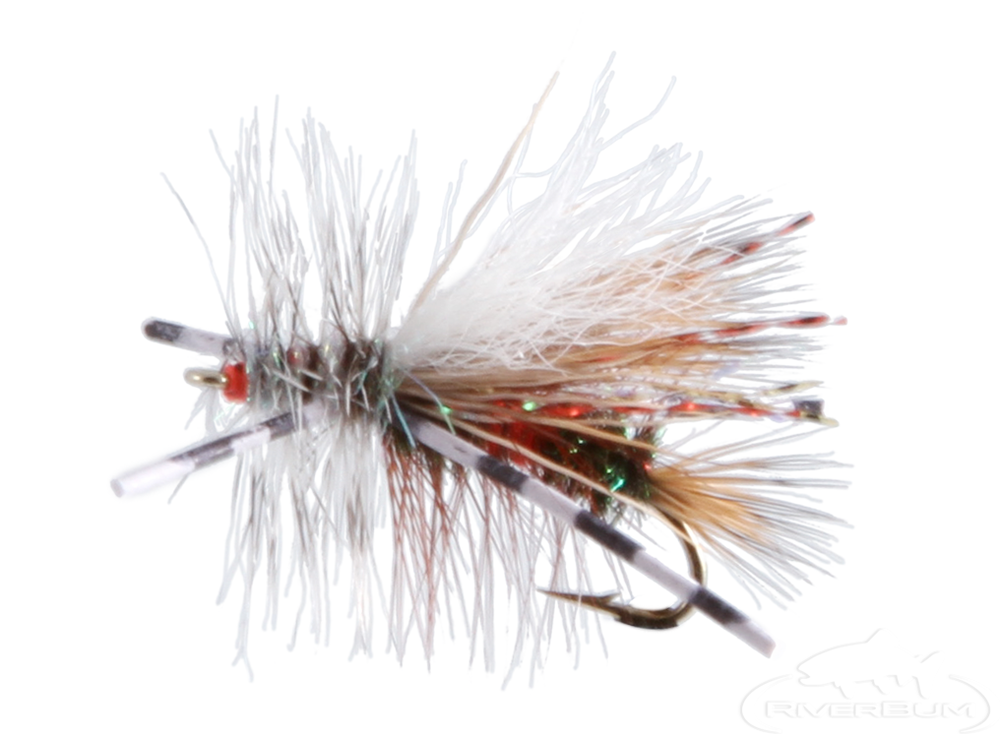 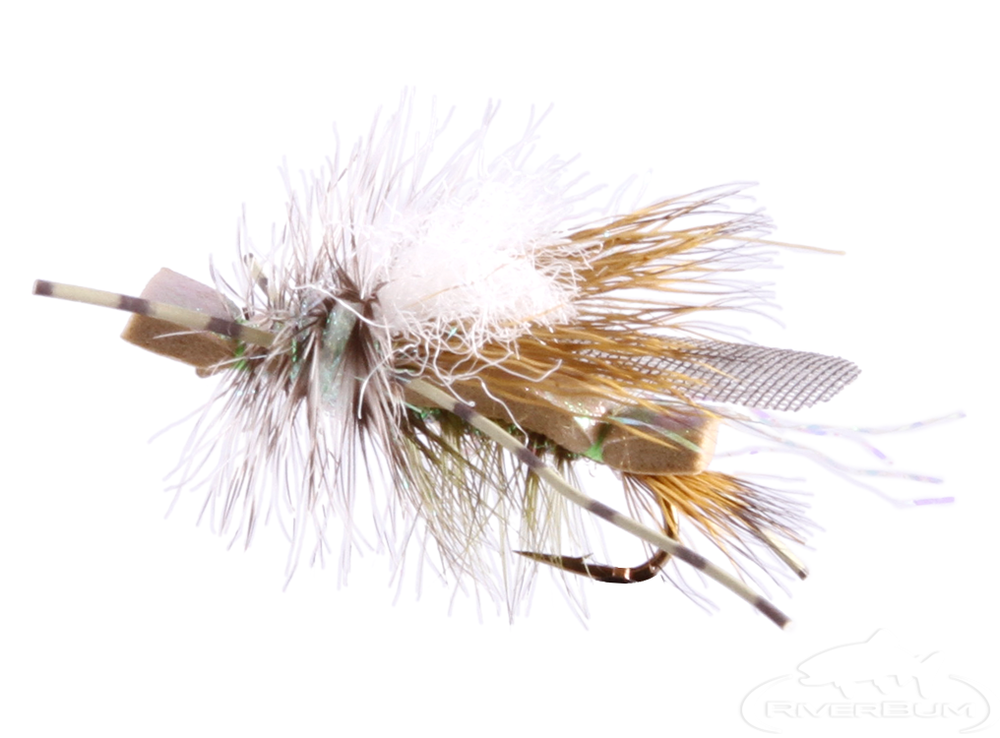 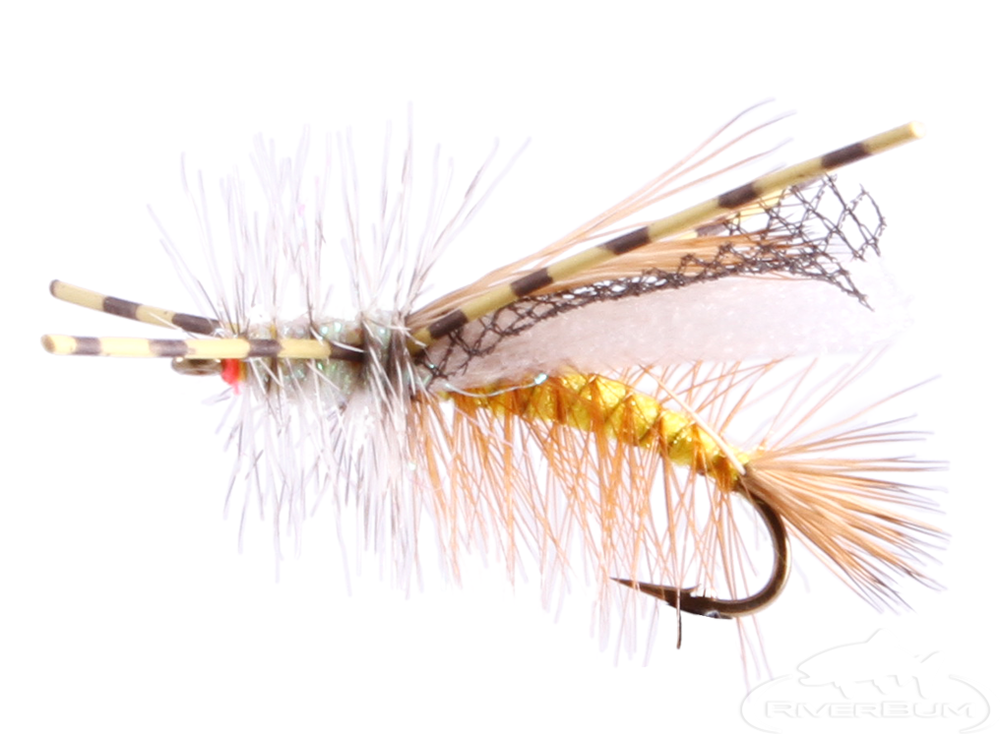 I like to fish mine just below the surface….no floatant…say 1” to 4”. Don’t worry, you’ll still see the strike, you’ve got the hopper rigged up so you know exactly where your fly is. Many folks invoke a small and subtle twitch. I think this is OK for larger insect species like Caddis or Green Drakes, but by in large I like to let it dead drift like a dry fly, even for the bigger insects. The reason is, you may think you’re being subtle, but to the fish you are not. Any movement you’re going to invoke on the fly is going to be 10 times the natural.

Instead, I will put a little drag on the fly. What, drag? Intentionally? Yup, I am crazy, but that’s irrelevant here. A small amount of drag will invoke subtle movement on the fly and gently raise it to the surface….thus mimicking the natural. I’ve found this technique to be very consistent. 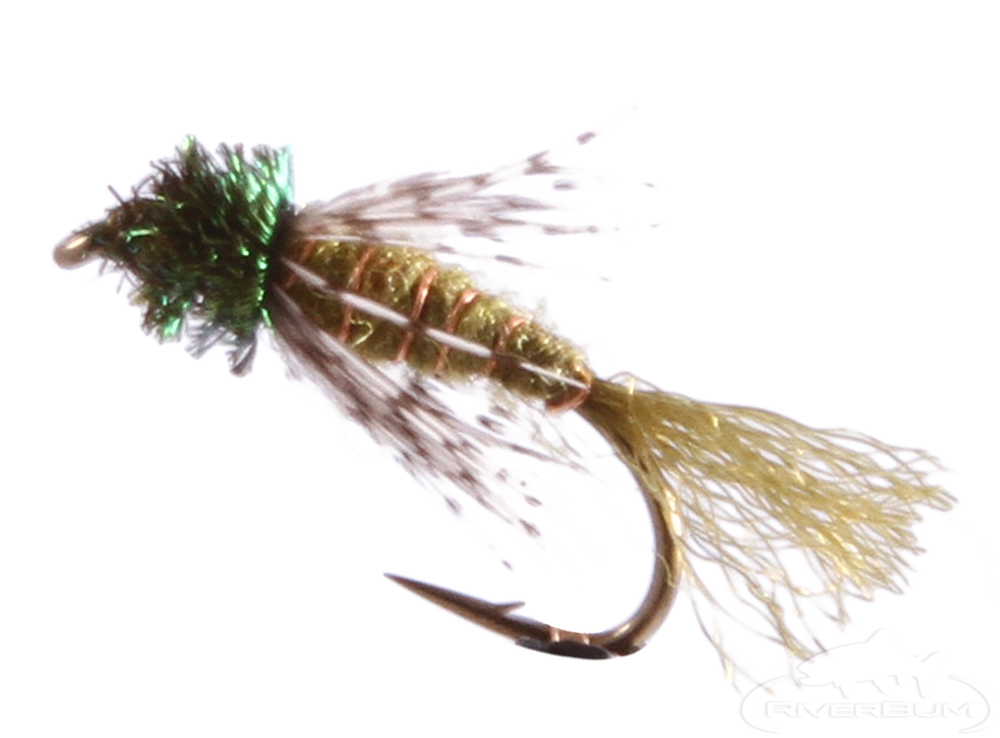 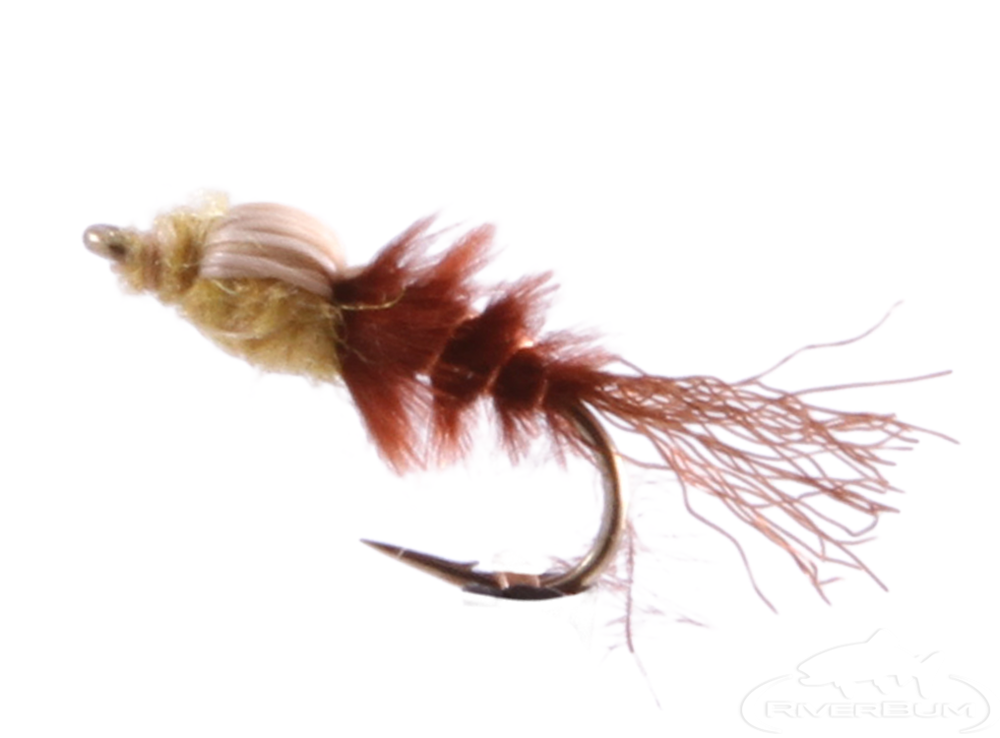 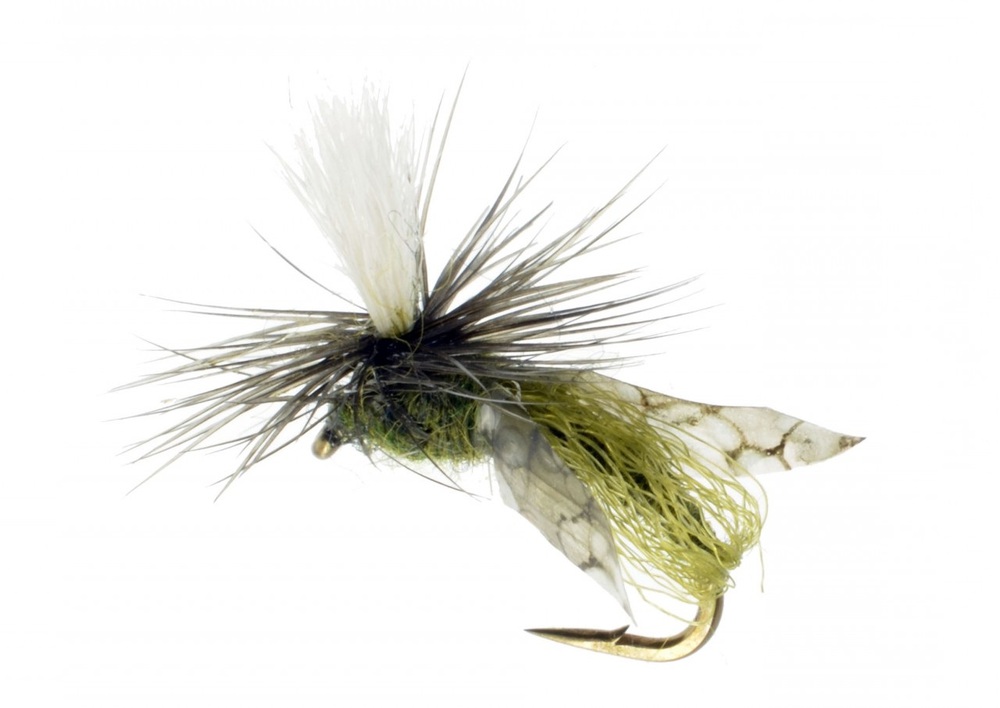 Just like anything else in fishing, be prepared to change. The fish will ultimately shift from emerger to adult. That’s fine, you have you hopper all rigged up. I simply change to the adult fly. I keep the fluorocarbon tippet just as it is. Will it sink and swamp the dry fly? After you dress the dry fly with some floatant, just rub a little of the remainder on your fingers over the tippet…..you’re good to go! 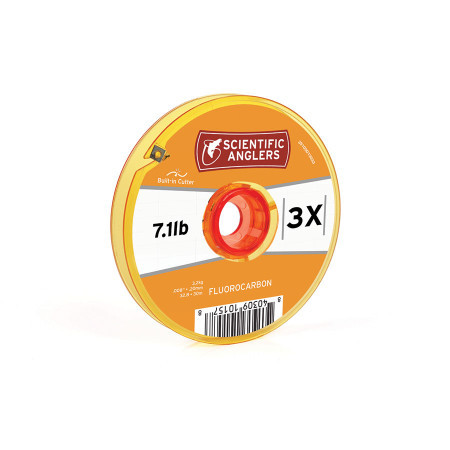 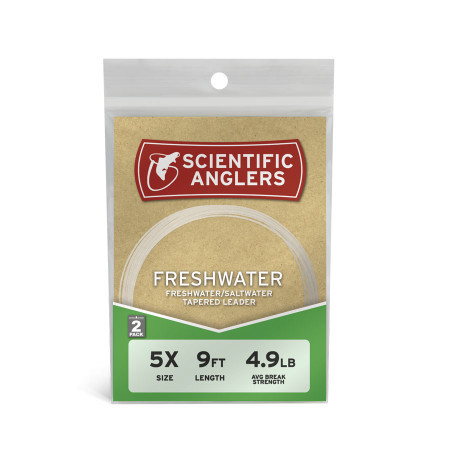 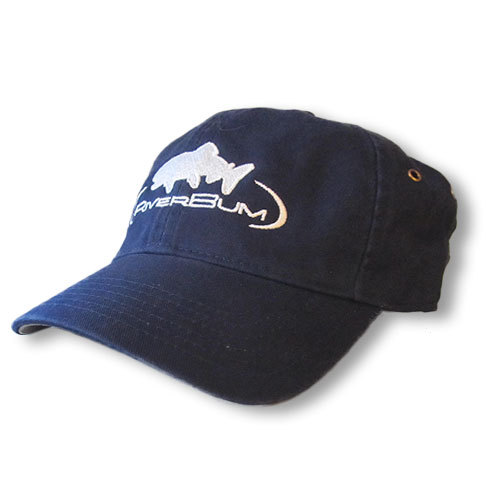 As always my fishy friends…….