One often overlooked category of flies are the terrestrials, especially beetles and ants. Most of the time you don't see them on the banks or in the stream-side vegetation in great numbers so you don't really think about using beetle and ant patterns.

Trout, however, are almost certain to know what they are.

Many times when things have been slow I've tied on a Foam Ant, a Hi-vis Beetle, or even a Chernobyl Ant and have had them inhaled by hungry day-saving fish. The great thing about these patterns, not a lot of people think to tie them on. That means as the season goes on, the trout are less "educated" on these patterns, improving you chances of a quality hook up. 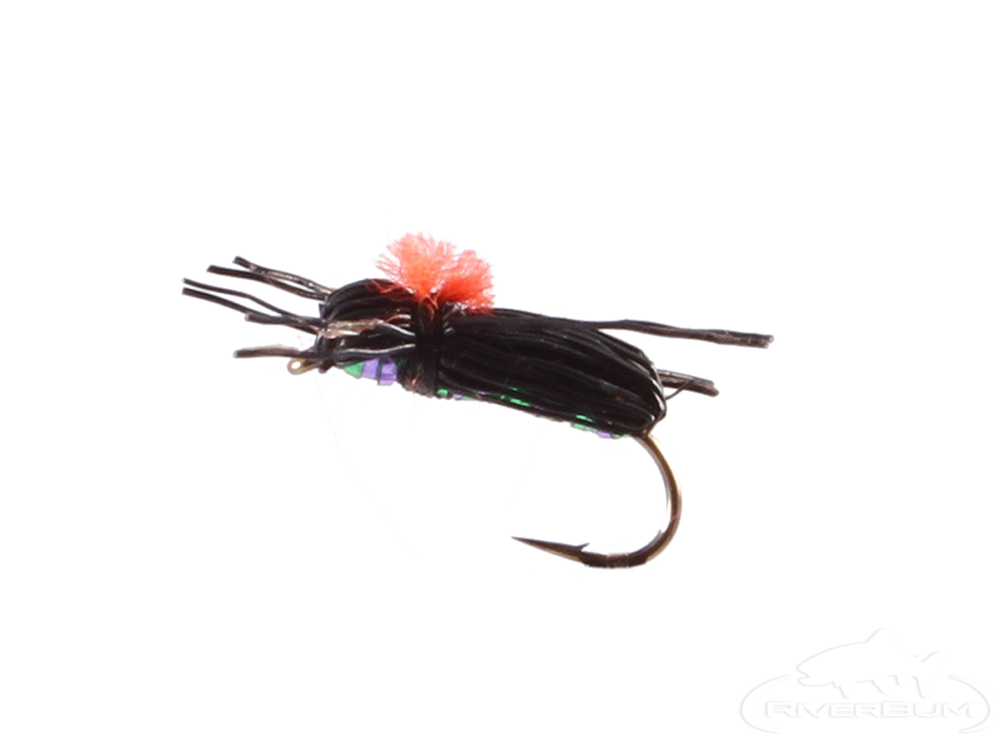 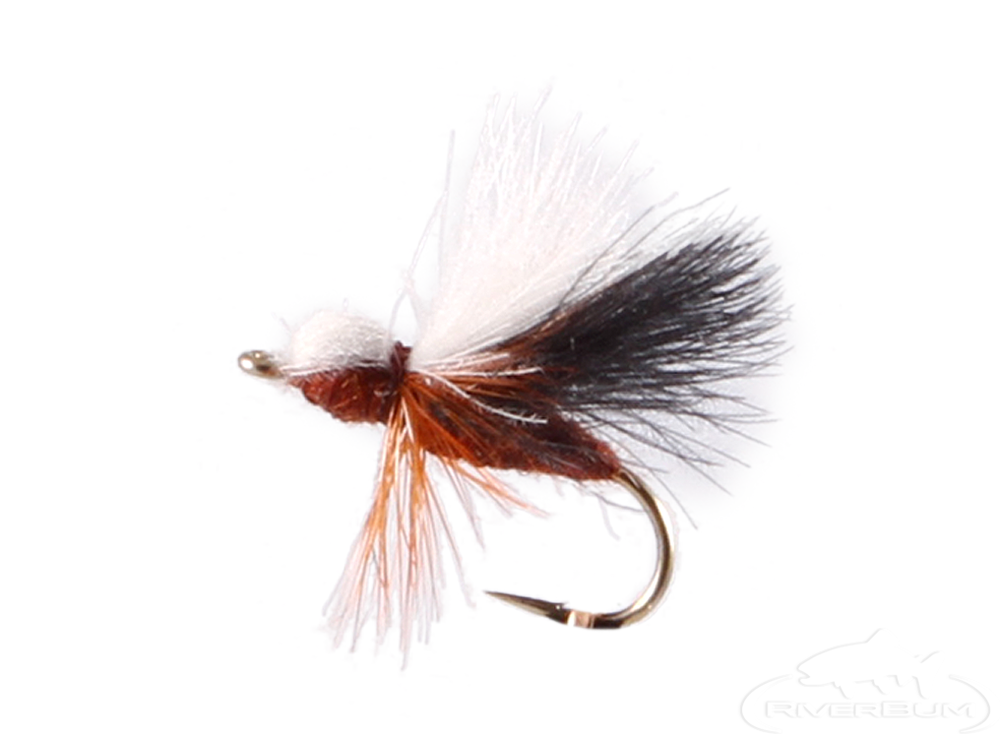 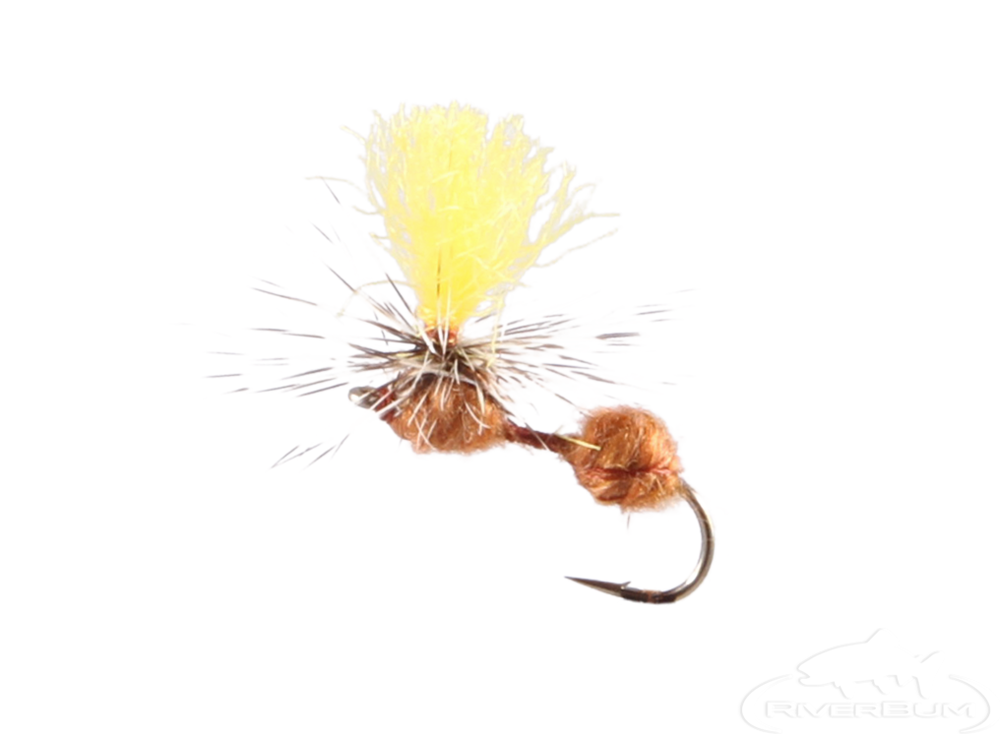 Beetle and Ant patterns seem to work especially well between major hatches when fish aren't seeing and keying in on any one particular food item. Be sure to have several beetle and ant patterns in your box; you'll be glad you did; the fish won't.